The iconic Las Vegas hotel and casino The Mirage will finally be changing hands from MGM Resorts International to Hard Rock International following a major deal made between the two companies in December 2021.

Hard Rock announced that they have big plans for the property, however, the major changes will be implemented gradually and will not happen just yet.

Hard Rock plans to build a hotel tower in the shape of a guitar in the front of the property facing the Las Vegas strip, probably in the place of the volcano show, and the company is going to rename the venue from The Mirage to Hard Rock Las Vegas.

However, The Mirage customers should not worry just yet. The changes will take time and players will be able to enjoy the volcano for a little while longer.

According to the sales agreement, Hard Rock has the right to keep the brand The Mirage for up to three years. The company also announced in July that it plans to open the rebranded property with the iconic guitar-shaped tower in 2025.

Initially, guests will not experience much of a disruption in terms of services. All hotel reservations will remain as they are and the booking numbers will be the same during the transition period.

MGM Rewards perks will also still be available until the transaction is fully completed.

Hard Rock is going to implement its loyalty program Unity Rewards in The Mirage, which Hard Rock customers have access to at more than 150 locations both in the US and around the world.

Hard Rock has made a commitment to make sure that The Mirage’s customers do not experience any disruptions or major changes during the transitional period and beyond. 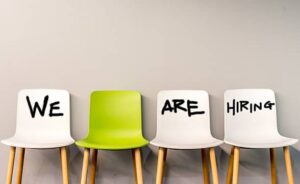 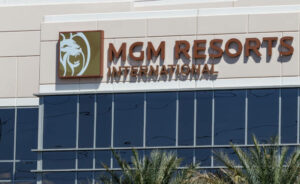