LeoVegas continues to show resilience in the online gambling vertical, having registered growth in operations for Q1, 2020. The company posted a 4% stronger revenue for the first three months of the year, reaching $96.55* million compared to $93.20 million in 2019.

While sports betting took a hit and led a 9% drop in the company’s revenue from the segment, LeoVegas managed to even the difference out by scooping up players from competitors over-reliant on the sports betting segment and the traditional land-based casino market, as per the company’s official statement:

At the same time, LeoVegas has likely taken market shares in casino mainly from the land-based industry as well as from competitors that are more sports book oriented.

The company’s recent results have been boosted by the global lockdown which has forced the land-based segment and all sportsbooks around the globe to either shut down or bring their operations to a minimum.

At the same time, LeoVegas’ President and CEO, Gustaf Hagman, confirmed that while the company registered a spike in traffic, it had also stuck to its key tenets, ensuring the safety of consumers and promoting sustainable gaming practices.

LeoVegas stated the company’s player base had shown no signs of problem gambling over the period, and that the company was committed to developing a sustainable business model and continue as a proponent of “sound gaming industry.”

LeoVegas has decided to set clear ambitions, targets and measures for sustainability based on Environmental, Social and Governance factors. We have done this to show in a transparent, clear and concrete way what LeoVegas aims to achieve in building a sustainable company and advocating for a sound gaming industry.

Hagman noted that around 10% of LeoVegas’ work force was engaged with compliance and responsible gambling positions, giving the group an edge over the competition. Hagman paid attention to specific markets, including the United Kingdom, Germany, and the Nordics.

Hagman praised the efforts that have gone in streamlining the company’s products in the United Kingdom. The company migrated 12 brands in the UK to LeoVegas’ proprietary technical platform.

According to him, this will allow LeoVegas to consolidate its position in the market and achieve further growth. Earlier this year, LeoVegas pulled Royal Panda, a brand it owns after acquiring it back in 2017, out of the UK market.

Commenting on the German market, Hagman said that LeoVegas was now awaiting the roll-out of a regulatory framework in 2021 that would lead to establishing a gambling market on a country level.

Hagman said he was sure that Germany would draw on the best practices from other regulated markets and achieve a high level of channelization. He acknowledged that the Nordics region had experienced turbulences, mostly because of disrupting the sports betting market.

Even then, the impact on Swedish revenue due to the COVID-19 outbreak was light to slightly negative, the company said in the official press release. Sweden as a whole has faced quite a few challenges recently. New regulatory challenges have prompted the majority of gambling companies in the country, including LeoVegas, to write an open letter to Swedish Social Security Minister Ardalan Shekarabi that they might consider leaving the market altogether.

Resilient Only So Long

Despite these difficulties, Hagman said that the company had a successful quarter in Sweden, growing its market share. LeoVegas would now seek to replicate the success of its GoGoCasino brand in Finland as well.

Earlier this week, LeoVegas launched a new brand, LiveCasino.com, operated by the same team behind GoGoCasino.

Hagman’s statement ended on a cautionary note. The executive explained that while LeoVegas had shown resilience, there was no way to tell what a prolonged crisis would do to the company’s revenue streams.

The longer the lockdown continues, however, the greater the risk for revenue would be, he concluded.

Newgioco Will Re-Open Its Retail Business, PPE for Staff and Clients

More Operators Sign the Petition to Ardalan Shekarabi in Sweden

LeoVegas AB, the Swedish mobile gaming company, released its latest trading update, revealing details regarding the company’s performance during the third quarter of 2022. The new update comes ahead of the completion of the acquisition of LeoVegas by MGM Resorts International and it may be the last financial update before the completion of the takeover. […] 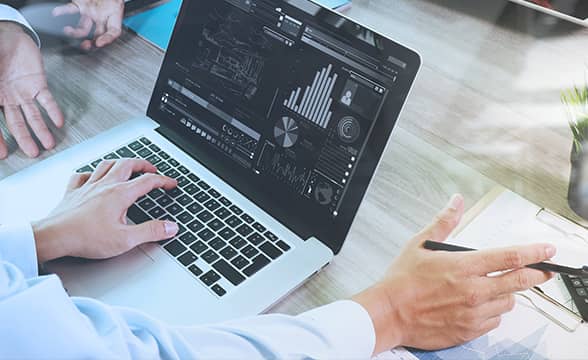 Europe’s premier GameTech company, LeoVegas, announced a new partnership with Manchester City, the leading English soccer club that competes in the Premier League. LeoVegas Becomes Official Betting Partner of Manchester City Under the terms of the deal announced on September 8, 2022, LeoVegas was designated as the team’s Official Betting Partner in Canada and Europe. […]

MGM Resorts will be completing the acquisition of LeoVegas after 96% of the latter’s shareholders accepted the takeover bid which is due to complete on September 7. The public offer tabled by the US-based hospitality and entertainment group is valued at SEK61 ($5.72) per share and the deal is estimated at $604 million presently, below […]

Looking to further expand its global presence, the leading hospitality and entertainment company, MGM Resorts International, announced plans to acquire the Swedish gaming and sports betting company LeoVegas. MGM Resorts Receives Approval for LeoVegas Takeover The company unveiled its ambitious plan back in May, but it has now completed another major step forward. Late last […] 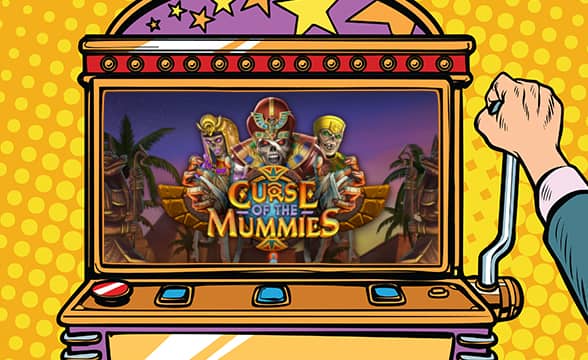 After breaking the ice with the release of its first slot game at the end of April, Blue Guru Games has been on a roll producing and releasing fresh titles. Today, the studio owned by the LeoVegas Group, announced the launch of Curse of the Mummies, a fresh slot scheduled to reach the popular Silver […]

LeoVegas under the Microscope for Suspected Insider Trading

Swedish iGaming operator LeoVegas is under investigation for suspected insider trading, confirmed the operator in a statement on its website today. The operator’s offices in Stockholm were reportedly visited by officers from the Swedish Economic Crime Authority (SECA) this morning. ‘Fully Assisting the Authorities’ LeoVegas published an official announcement to confirm reports that an investigation […]