The Global Lottery Monitoring System (GLMS) released its monitoring and intelligence report for the activities during the third quarter of 2020, recording a significant increase in the number of alerts for the period. The global lottery alliance against sport competition manipulation tracked 452 occasions where an alert had to be generated.

The GLMS revealed that during Q3 44 matches were reported to partners of the alliance, with 41 of them being football games. The monitoring body alerted global football governing body FIFA on 11 occasions, the European football association UEFA on 15 occasions and the Swiss gambling regulator COMLOT on 15 occasions, and 19 analysis reports have been prepared upon further request from partners.

Alerts issued to members of the alliance for the three-month period ending September 30, 2020, were 452, a 116% rise year-on-year. Out of them, 400 were sent before the match start, 10 were based on in-play odds change and 42 alerts were triggered upon game completion. Some alerts were sent to more than one partner, GLMS outlined in the report.

GLMS explained each time an irregularity in betting patterns is being detected, it generates initially an alert, which leads to thorough consultations with members of the alliance and a deep investigation for the reason that would explain the irregularity in the odds changes. If no such justification can be found and the information received from members regarding the flow of money further indicates irregularity, GLMS issues a report.

Alerts are being classified into three groups, according to the severity of the irregularity detected. A green alert is being created in cases of team-related news, motivation, same owner/sponsor, farmer club, member info, minor odd changes, and wrong starting prices. Green alerts for Q3 2020 were 307.

The yellow category is the next in terms of severity of the irregularity and it encompasses cases of member info, betfair volume, unexplainable odds changes, structure of tournament, and rumors of match-fixing. Yellow alerts during the third quarter were 89.

The third category for alert classification, red, is being activated by member info, suspicious odds changes, rumors of match-fixing from a named source, and betfair volume/patterns. The third quarter of 2020 witnessed 35 occasions of red alerts generated, 11 of which were generated pre-match or in-play, and 7 out of these 11 matches ended as expected confirming the suspicious odds movements.

Alerts distribution by type of sport show football games dominate all 7 global jurisdictions, Europe leading the pack with 259 out of 298 total alerts, followed by Asia with 55 out of 71, and South America, where all 26 alerts were regarding football matches.

The most common reason for triggering an alert was team related news, 158, followed by significant odds change, 78, and wrong opening price, 68. 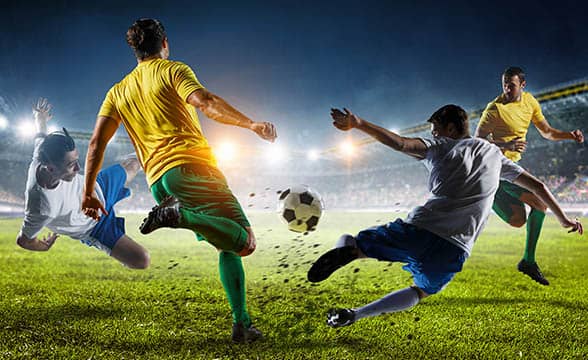 Sports-oriented media giants Fox Sports and Fubo TV have released the coverage schedule for the UEFA Nations League tournament. The international event is set to begin this Wednesday. Fox Sports Will Provide Live Coverage Each year, the UEFA Nations League attracts millions of fans of sports and sports betting. This year’s edition is scheduled to […] 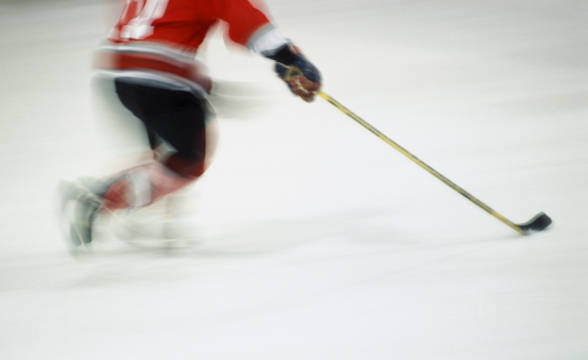 Global Lottery Monitoring System (GLMS), a state lottery association, has received an official go-ahead from the Alcohol and Gaming Commission (AGCO) to launch in Ontario. As a result, GLMS will begin supporting its local partner in the province, the Ontario Lottery and Gaming Corporation (OLG). GLMS Enters Ontario to Boost Integrity of Sports GLMS will […]

The fourth quarter of 2021 proved to be difficult for sports betting operators in Demark, according to new details released by the regulator in the country. Sports Betting GGR Decreases in Q4 2021 New data released by Spillemyndigheden, the Danish Gambling Authority, reveals that sports betting revenues during Q4 2021 hit DKK 593 million ($88.2 […]

The Number of Swedish Gamblers Increases in 2021, Says Study

Spelinspektionen, Sweden’s gambling regulator, unveiled details regarding an annual survey outlining the gambling habits of the Swedes. Surprisingly, the survey found the percentage of Swedes that have gambled in 2021 increased by 7%. More Swedes Turn To Gambling in 2021 The study was conducted at the end of November 2021, but the results were released […]

Ontario’s online gambling market holds significant potential. Opening the market would bring benefits for operators and consumers, but it will also fuel the province with fresh tax revenue. While all of this sounds good, a new report commissioned by the biggest casino operator in Ontario, Great Canadian Gaming, warns that the government may lose millions […]

AUS: Survey Says 53.5% Of Gamblers Do Not Have a Limit in Place

Gambling is a widely spread activity in Australia. And while some punters choose to occasionally place a bet, others suffer from some form of gambling disorder. The results of a new report prepared for Gambling Research Australia reveal that some gamblers disapprove of the voluntary opt-out for online wagering. More than Half of the Gamblers […]

Developed by Mindspa Health, Gambless is a mental health platform that helps users cope with gambling addiction. Rated as the #1 app for gambling addiction, Gambless has more than half a million users globally. English Speakers Have Significantly Higher Risk of Problem Gambling Earlier this week, the platform announced the results of its first-ever annual […]

Sportradar has become the exclusive betting data collector and supplier of the Union of European Football Associations or UEFA. The sports data company won a public tender, proving it can deliver on the best product, courtesy of a global focus on the integrity of sports and the ability to collate big data for the needs […]

In June this year, the International Betting Integrity Association (IBIA) has released the Optimum Betting Market study. This first-of-a-kind whitepaper assessed the regulation of betting in 20 different jurisdictions across six continents. Optimum Betting Market Study Is Now Available in Portuguese and Spanish IBIA announced earlier today that it had released Spanish and Portuguese translations […]

UEFA and FIFPRO Join Forces to Tackle Match-Fixing in Soccer

European soccer governing body UEFA announced today in a press release that it signed a joint cooperation agreement with the International Federation of Professional Footballers (FIFPRO) to facilitate the coordination of efforts in tackling match-fixing by officially designating the Red Button app as the go-to tool to report match-fixing. Red Button App Official Recognition The […]