The Dutch gambling regulator, Kansspelautoriteit (KSA), warned the industry that it will continue to monitor the betting market with vigilance, ready to pounce on every occasion in which gambling providers are trying to push the boundaries of the rules.

The regulatory monitoring of the market intensified alongside the progression of the Dutch national team in the World Cup and will continue to remain in line with the Orange fever as the team earned a match with one of the bookies’ favorites, Argentina, for a spot in the semi-finals.

The KSA stated that it has issued 14 warnings to operators over the recent weeks for violations of the rules around the World Cup but clarified that all providers warned by the regulator acted swiftly to amend their behavior that was found in breach of the regulations.

The regulator contacted two gambling providers for advertising a game in which participants have to create a World Cup pool. Such offers are forbidden as legislators sought to prevent young people who have a genuine interest in games to be tempted by advertisements to participate in games of chance. Upon the KSA’s intervention, both operators stopped the advertisements.

Another area where the KSA’s resolve to uphold the rules was tested in the past week was the rule prohibiting the use of role models in gambling advertising or sponsorship. Gambling providers doing so were called upon and they ceased the violation.

Despite this, the KSA used the occasion to remind operators that, according to the rule, a company name or logo cannot be associated with an image, voice or name of a role model, and the same applies to sponsoring an event or TV program.

The regulator approached another operator for advertising bets on a match that was still in progress and, following the regulatory intervention, the gambling provider acted swiftly to stop breaching the rule. KSA stated that this rule is there to prevent impulsive gambling behavior among the people watching the matches.

In relation to a local café that was involved in organizing bets on the Oranje matches, the KSA stated that such forms of betting constitute illegal games of chance and are not allowed. The café in question heeded the warning and immediately stopped offering the illegal form of betting.

The brief report is the second issued by the KSA since the beginning of the World Cup. In the first report last month, the regulator outlined breaches of three specific rules – the use of celebrities in advertisements, offering illegal bets and organizing an illegal game with a massive jackpot. 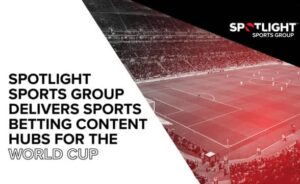 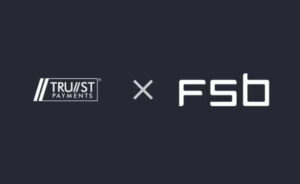