The highly-anticipated FIFA World Cup is already underway with sports fans and bettors from all over the world following the professional soccer tournament. As wagering operators seek to make the most out of the hype, however, some fail to remain compliant with their local regulations. In the Netherlands, for example, the Kansspelautoriteit (KSA) had to intervene in response to several offenses.

In total, the KSA uncovered three different World Cup-related violations from four operators. The first one concerned the Netherlands’ rules concerning gambling advertisements. The country does not allow gambling companies to promote their products in ads featuring famous celebrities. However, an undisclosed company failed to uphold this rule and featured well-known Dutch role models.
The Kansspelautoriteit explained that the operator featured certain celebrities in a promotional image containing its logo. On November 14, the KSA asked the operator to take down the problematic advert, which it eventually did, avoiding the need for further action and penalties.

The prohibition to feature celebrities in ads was introduced in June this year as a part of the Netherlands’ efforts to lower gambling harm rates and protect vulnerable people. While there are certain exceptions when it comes to low-risk offerings, operators still cannot feature people with vast appeal among minors and young people. For example, the regulator recently reprimanded the National Postcode Lottery for featuring one such person.

Meanwhile, two other operators offered prohibited gambling offerings to their customers. The companies in question allowed players to wager on the number of yellow cards in a soccer game. However, such offerings are disallowed in the country because the Kansspelautoriteit believes that they are sensitive to match-fixing.

The last offense included an operator that offered an illegal game with a $2.6 million jackpot. After receiving a warning from the KSA, the undisclosed company proceeded to remove the problematic offering.

The Kansspelautoriteit vowed to continue carefully following the Dutch licensees’ behavior during the World Cup to ensure that operators remain compliant during the famous soccer event.

In other news, the KSA just launched a new probe into affiliate websites. It discovered that some affiliates are actively targeting vulnerable people in breach of the country’s regulations. Some even promoted content that isn’t legal in the country. At the beginning of this month, the KSA reprimanded two operators for not doing enough to protect their customers from gambling harm. 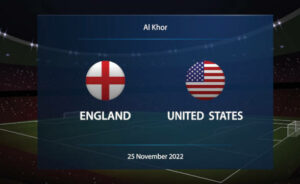 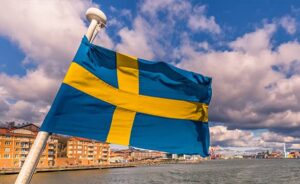