Gaming Innovation Group Inc and Full Games SA have officially teamed up and thanks to this new partnership, betting fans in Angola will be provided with a new and rather unique betting experience. Angola’s market is newly regulated and the contract between the two parties is expected to be live in Q3 of 2022.

The partnership between the two parties will last for 5 years and it includes the full provision of player account management (PAM) and sportsbook services in the market in Angola. One of the things that make the deal so attractive is the fact that it marks the first time where the offerings from GiG and Sportnco Gaming are featured together.

Hervé Schlosser, the group managing director of Sportnco, commented on the development by saying that he’s delighted to partner with Full Games SA and offer the company’s account and PAM services in Angola.

He added that Sportnco sees “tremendous potential” in Angola as its market is proving to be both dynamic and fresh. Schlosser also noted that the deal is a testament to Sprotnco’s reputation and the strength of the partnership by combining both GiG and Sportnco’s technologies.

Schlosser concluded by saying that he’s proud that this endeavor marks one of the first moves in the market and that he’s looking forward to building a long and fruitful relationship with Full Games SA.

Full Games SA represents a joint venture between GRUPO CHAMAVO and GRUPO VALISA. Its aim is to quickly become one of the leading players in the newly regulated gambling market in Angola. So far, it has secured one of just 4 online sports betting licenses granted by Instituto de Supervisão de Jogos, the local regulator in the country.

Francisco Simão Júnior, Full Games SA’s chairman, stated that the company is “really excited” to launch its offering in the Angolan market alongside GiG and Sportnco. He also added that Full Games SA considers both of these companies the perfect fit to offer attractive wagering services to all punters in Angola.

As for GiG, a company that recently extended its Betsson partnership and powered FeniBet’s launch in Latvia, it anticipates that the launch in Angola marks the start of its expansion in the broader market in Africa. The entrance into Angola marks GiG’s debut in Africa and that is an achievement that the provider is proud of.

Predictions state that in the coming years, the online betting market will grow rapidly in Africa and GiG is ready to make sure that it is one of the market leaders in this region. 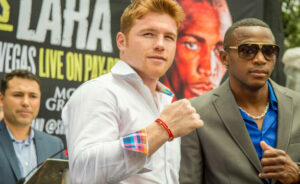 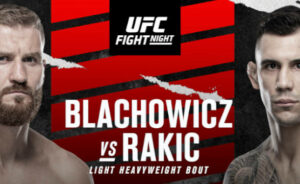