Tron, the decentralized infrastructure network, has been hailed as the “Las Vegas on the block chain” by DappReview, a user insight and market analytics on the blockchain provider company. Its founder, second wave crypto entrepreneur Justin Sun, who made his fortune through Bitcoin in 2012, touted last week a new upgrade to the platform that will include more privacy features and enterprise applications.

According to recent DappReview, Tron has 768 active dapps, decentralized apps the platform allows developers to build on it, and more than 230,000 users, with the bulk of the business revolving around the field of crypto gambling, which is largely unregulated. Casino dapps on Tron comprised 92% of its $411 million in total transactions for the first quarter, a finding Tron’s founder stated was inaccurate as these types of transactions were only a fraction of the total.

The decentralized blockchain network that has been accused by Digital Asset Research of copying Etherium’s code without attribution, and by the co-founder of Etherium Vitalik Buterin of stealing words from other projects’ whitepapers, has recently added to its digital wallet support for the Etherium blockchain. In essence, the Tron business is looking for niche customers, namely gamers and gamblers that are crypto savvy and generate a lot of transactions.

The blockchain network, since its inception, has been augmented with the acquisitions of live-streaming services DLive and file-sharing service BitTorrent, as well as partnership deals, the most prominent of which with Samsung Electronics, to allow for Tron dapps to be downloaded via the mobile store of the Korean technology manufacturer and expand on an initial deal from October 2019.

In May, Justin Sun announced its decentralized blockchain platform achieved a major milestone by reaching 6 million registered addresses. Data from blockchain explorer Tronscan displayed the network’s steady growth in numbers, with an average of 10,000 new addresses created on it every day and 1.3 million transactions on the main chain and the Sun chain for May 28.

After acquiring BitTorrent, Steemit, and Poloniex, Tron is now looking into capturing the stablecoin market by hosting Tether on the blockchain and by launching its own stablecoin called USDJ. 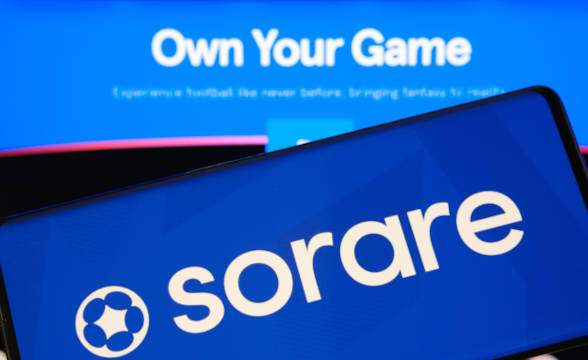 Engagement is the new currency that sports organizations seek to amass in enviable quantities. The latest such move is undertaken by the National Basketball Association (NBA) and the National Basketball Players Association (NBPA) which have struck a partnership with Sorare, a blockchain-focused creator of fan experiences through innovative tech. Fantasy Sports and NFT Technology to […] 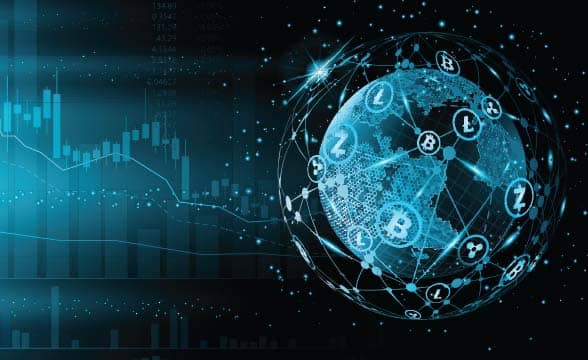 Betswap.gg, the world’s first decentralized peer-to-peer betting exchange, had its official beta launch. The platform draws attention with its bold claims to shatter the monopoly of high-profile sportsbooks and empower its users. Players wishing to sample this new solution can follow the instructions on Betswap’s official website, though some prior knowledge of blockchain transactions is […] 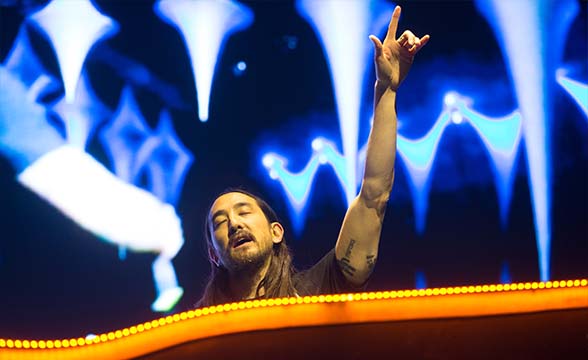 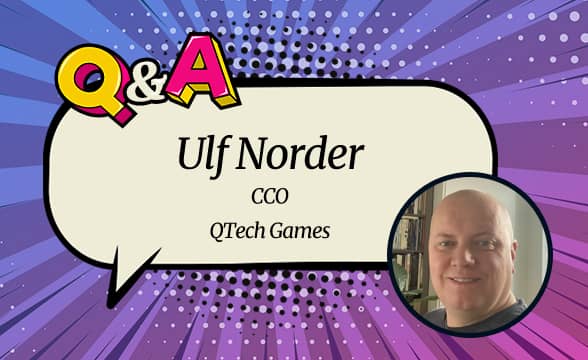 The cryptocurrency segment is growing quickly in online gambling. In fact, casinos were the first to demonstrate that digital currencies can lead to safe, quick, and convenient payment options for players eager to save themselves the hassle of long and often expensive processing times. As the calls for easier onboarding grow, QTech, the leading distributor […] 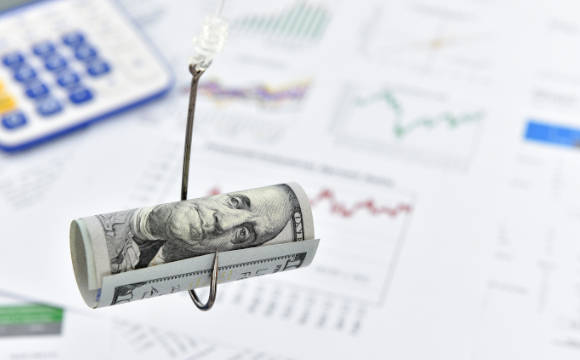 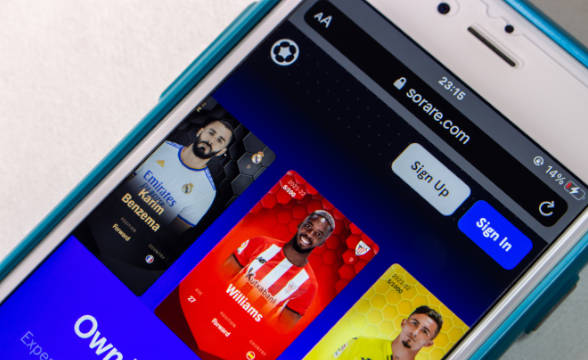 Sorare and AC Milan have announced an exciting multi-year deal in which the company that mixes fantasy sports with digital collectibles will turn into the Italian club’s official Non-Fungible Tokens (NFT) fantasy football partner. The exclusive partnership will benefit both parties, along with the over 500 million AC Milan fans spread all over the world.  […] 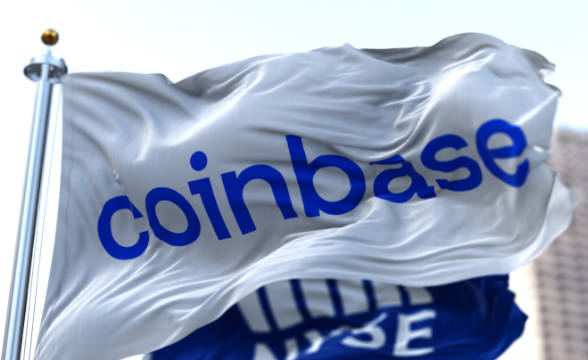 A trio of fraudsters with ties to Coinbase have been busted by the FBI and the Department of Justice, following reporting by a Twitter account by the name of Cobie. Cobie consistently criticized the way listings at the cryptocurrency exchange were happening over the years, and said that many of them appeared suspicious. In fact, […] 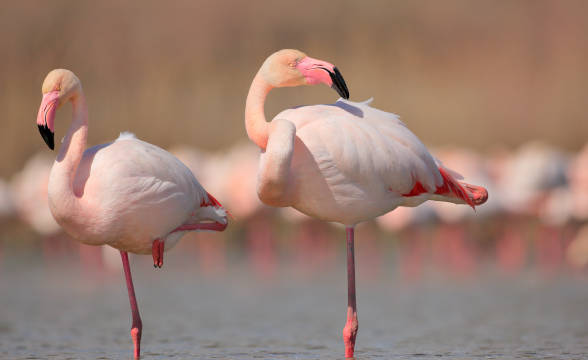 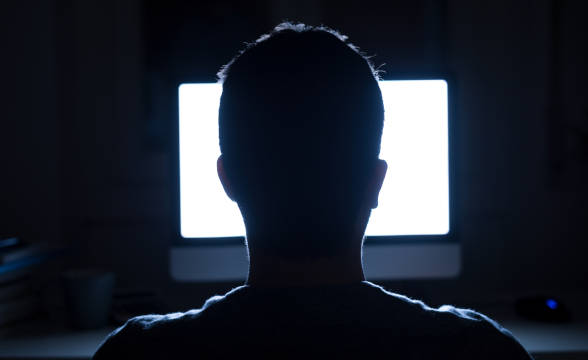 Theo de Vries: “People Are Addicted to Cocaine and Crypto”

Gambling addiction is creeping on crypto traders in almost imperceptible ways and then it’s too late. The story of Dr Theo de Vries, the managing director of The Diamond Rehab, which focuses on drug and alcohol treatment, in Thailand is one that should resonate with people around the people. According to de Vries, people are […] 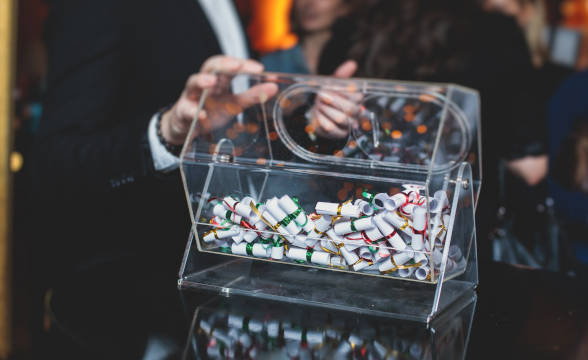 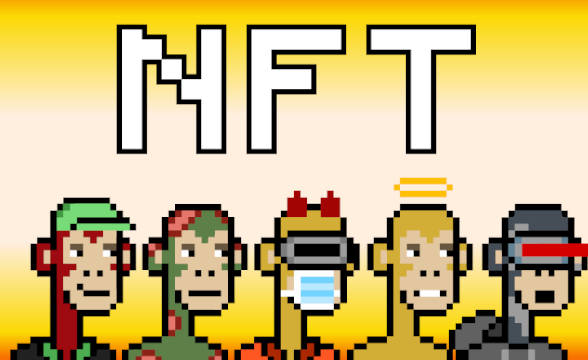 Stakes has landed a $5.3-million seed investment which will result in the further development of the free-to-play social gambling platform. Powered by Web3 technology, Stakes wants to become one of the go-to options for innovative recreational gaming over the internet. Web3 Technology Coming to Sports Betting Space Previously operating under IAC, a prominent New York […] 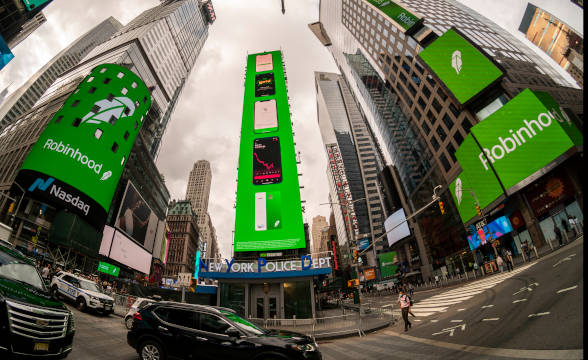 Berkshire Hathaway vice chairman Charlie Munger has been an outspoken firebrand and as the right-hand of Warren Buffet, his words have had gravitas. He has blasted Robinhood over the weekend for what he described as “disgusting practices” which are now forcing the company to “unravel.” Munger on Robinhood: Too Much of a Good Thing He […]