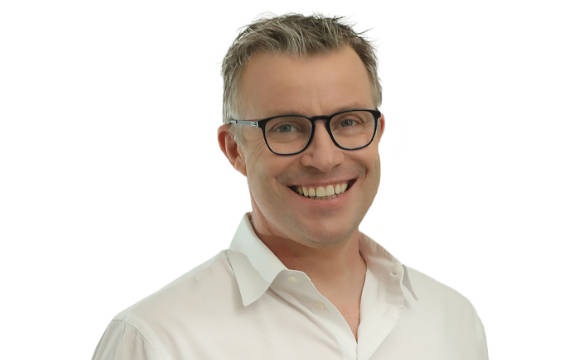 XLMedia has announced that its chief executive, Stuart Simms, will be stepping down as he handed his resignation to the board of directors. According to XLMedia, Simms intends to resign because he wants to pursue other dreams and the UK digital publisher will undertake a formal process to find a suitable replacement.

Even though Simms handed his resignation, it is not effective immediately. On the contrary, he will be staying at the Henley-On-Thames-based company for the next few months and will complete his day-to-day responsibilities as a way to ensure a smooth transition.

Simms commented on his departure and stated that during his time, the team managed to deliver a great and positive change. It also managed to move the company’s focus towards North America while “de-risking the core business.”

He ended by saying that this created a strong base that is capable of delivering value to its shareholders in the coming years. XLMedia recorded a 178% YoY increase in betting revenue in 2021 as it reached $31.4 million. In 2020, the company’s betting revenue was $11.3 million. The YoY net profit increased by 610%.

Simms isn’t the only high-end employee that has left XLMedia recently. Back in January, Christopher Bell also stepped down from his role as non-executive chair. In the wake of his leave, XLMedia appointed Julie Markey as the interim chair and will work on that position until a suitable replacement is found.

Prior to working for XLMedia, Markey worked at numerous other companies. That includes working as a business support manager at Diageo and she spent 13 years at Tesco. Her resume also includes working as the group people director at Ocado for 10 years.

Markey commented on the departure of Simms. She thanked him for the massive contribution that he made over the years and through a challenging period for XLMedia. Markey added that his departure follows after a successful North American expansion mission and ended by wishing him the very best for his future.

Just a couple of days ago, XLMedia announced that Marcus Rich will be the company’s new non-executive chair and will additionally be a part of the audit, risk, and remuneration committees in the company. Markey welcomed Rich to the company and stated that he will be bringing a lot of capital market experience to the table.

Rich expressed his excitement to join XLMedia and thanked Markey for her support as interim chair. He also added that he’s looking forward to working with the team to maximize the digital opportunities in sports betting.