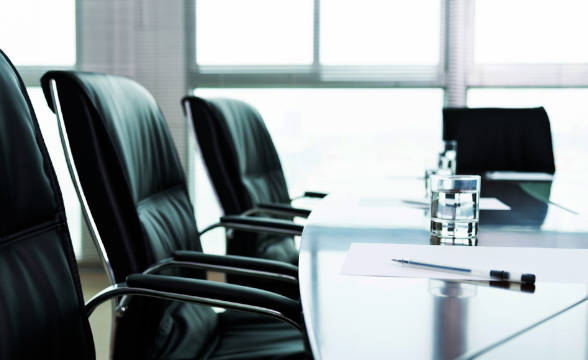 Rich Will Bring a Wealth of Experience to His New Position

XLMedia’s interim non-executive chair Julie Markey expressed the board’s delight in welcoming Rich to the company while anticipating the “wealth of digital publishing and capital markets experience” that he will bring to the table. She also added that Rich will support the strategic ambitions of the company with his expertise.

Rich has taken a number of both executive and non-executive positions in important parts of the media sector. Before working at Digitalbox, a mobile digital company that is listed in the Alternative Investment Market, Rich was the managing director of Mail On Sunday for the Daily Mail and General Trust. After that, XLMEdia’s newly appointed non-executive chair became Associated Newspapers’ commercial director.

Rich also has an impressive experience of over one and a half-decade as EMAP Consumer Media’s group managing director where he was responsible for keeping a close eye on the group’s businesses on Australian and American soil. He was also the managing director of EMAP Australia for the FMM Magazine, consultant for Crash Test Media, and chief executive officer for TI Media formerly known as Time Inc. UK.

Rich Will Also Join the Audit, Remuneration, and Risk Committees

Besides his new appointment as non-executive chair, Rich will also join the Audit, Remuneration, and Risk Committees as a member, bringing even more of his contribution to the XLMedia team.

Speaking about the new changes in his professional life, Rich expressed his excitement to join XLMedia at a critical moment in its development, soon after the company announced a massive 610% year-on-year net profit rise for 2021, along with a 178% revenue growth from sports betting compared to 2020. The impressive growth numbers are primarily triggered by the company’s expansion in the North American sports betting market. This helped the company offset its decline in its online gambling product.

While looking forward to harnessing all the growth opportunities in the main sports betting areas in the constantly-growing marketplace alongside XLMedia, Rich also wanted to thank Julie Markey for her support as interim chair.