The Caesars-owned British gambling operator William Hill has set aside almost $20 million to pay a fine by the United Kingdom’s Gambling Commission if the latter decides to impose one.

The last few months have seen William Hill fail to play by the rules several times, which has caused Great Britain’s regulator to take matters into its own hands and review the operator’s license. The cause of the investigation is the various shortcomings on William Hill’s side – the operator was found guilty of not being diligent enough in following the country’s money-laundering and social responsibility regulations. The company targeted self-excluded people with its marketing campaigns, failed to properly assess its clients’ income, and failed to prevent money laundering.

UKGC’s license review of William Hill was revealed indirectly in documents concerning the operator’s upcoming acquisition by 888. The latter company explained that William Hill may be forced to pay a fine, receive other punishment or even have its license revoked in the worst-case scenario.

As there is a high likelihood of a fine being imposed, William Hill has prepared $19.6 million to cover it, if the need should arise. This could be the biggest monetary penalty the UKGC has ever issued, exceeding the current record of $15.7 million – a fine handed to Betway for similar reasons.

Caesars and 888 Amended the Deal for Selling William Hill

If the UKGC opts to suspend William Hill, this could spell out trouble for both 888 and Caesars. The agreement between the two will see William Hill transferred to 888 in June. Because of this, the two holdings have agreed to revise their deal and include several indemnity agreements.

Following this, if William Hill or any of its subsidiary brands have their licenses canceled, the suspension will be indemnified by Caesars. This also applies if one of those businesses receives regulatory restrictions. This effectively makes Caesars financially responsible for any regulatory action that William Hill and its brands might receive, relieving 888 of some of the trouble.

888 Is Also Guilty of Not Being Careful

888, the company set to acquire William Hill from Caesars, has also had trouble with the UKGC in the past. At the beginning of March 2022, the operator was found guilty of not taking the necessary precautions against money laundering and not being careful enough about preventing gambling harm.

As a result, the company received a $12.6 million fine and was reprimanded for its negligence. The gambling authority’s chief executive, Andrew Rhodes, warned that such failings might eventually cost 888 its license. 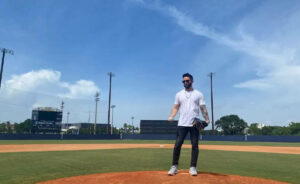 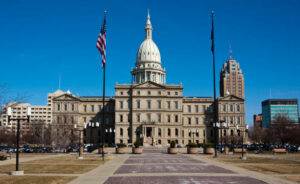