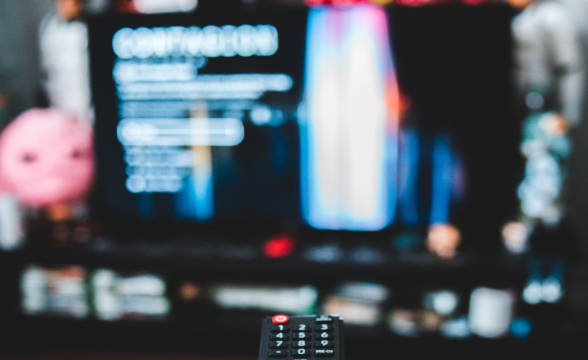 UK’s Committee for Advertising Practice (CAP) has revealed new restrictions concerning gambling advertising in the country. Under the new rules, all types of gambling companies won’t be allowed to use ads in which top sports personalities are featured. This new code is designed to protect under 18s as well as vulnerable groups.

The New Rules Will Be In Effect in October

Gambling ads’ ban featuring top sports personalities will be in effect in October, just ahead of the highly anticipated World Cup, which is set to begin on November 21 in Qatar. With the new set of rules, sports personalities and other celebrities who have a fanbase consisting of many under 18s, won’t be allowed to be featured in gambling ads on radio, cinema, and TV. Non-broadcast media such as online, posters, and billboards are also in the mix.

The Advertising Standards Authority (ASA), an official UK body that enforces the ad code in the country, states that children are seeing 2.2 gambling ads per week on average, which is extremely high, even though the rate is the lowest in the past 12 years.

Apart from the advertising ban, the usage of specific soccer kits and stadiums and gaming content that is popular with under-18s will also be forbidden.

Placing bans on gambling ads is now becoming a common practice. Just recently, Dutch authorities announced that they will introduce strict standards to this type of advertising after statistics showed that the number of gambling ads at the end of 2021 sky-rocketed.

A New Era of Gambling Ads Awaits the UK

CAP’s director, Shahriar Coupal, shared a few words on the developments concerning bans on gambling advertising. He said that the days in which high-end stars were used in these adverts are numbered. With the new practices, he believes that a new era is coming up; one that is far more appealing to the adult audience and “befitting of the age-restricted product” that companies are trying to promote.

Coupal noted that the times when social media influencers, popular sports personalities, TV stars, or any other celebrities whose fanbase features a lot of underage people, are done

While talking to SBC, CAP stated that marketers will be supported by extensive guidance. CAP also added that it expects advertisers to “take a cautious approach” when promoting gambling products. If advertisers want advice on whether their ads are breaking the rules or not, they can always get in touch with CAP’s copy advice team.

As a concluding note, CAP told SBC that the new set of rules will be applied across all marketing channels, digital and affiliate media publishers included.