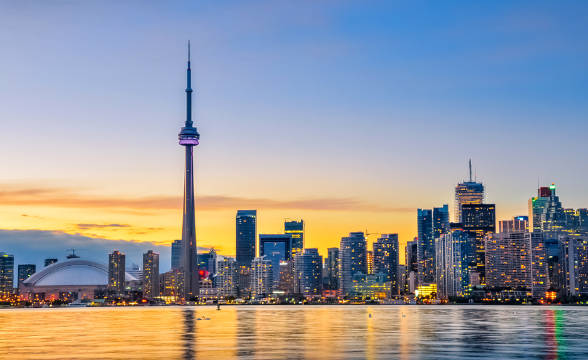 ESE Entertainment has launched a new dedicated division that will focus fully on providing gambling companies with targeted products.

ESE Entertainment is Branching into Igaming

The move is designed to further expand ESE’s existing operations and continue to build up momentum in Canada where iGaming and sports betting are now officially regulated on a per-province basis and have created countless opportunities for companies to join some of the biggest markets in North America.

ESE will face stiff competition as numerous suppliers have already entered the market and they will have first dips on winning prominent brands. However, the company is confident that it can leverage its know-how to its advantage and make an impact in the local and global iGaming landscape. The new division will be led by Konrad Wasiela who has been appointed as chief executive.

He argued that the belated launch was a result of the simple fact that the Canadian iGaming opportunity simply cannot be ignored. The Ontario market launch is “ground-breaking,” Wasiela explained and added:

“This opens an opportunity that cannot be ignored. Our company has the infrastructure and solutions to provide tier-one services to iGaming companies around the world.”

Opportunity That Is Impossible to Ignore

ESE will use the launch to leverage its own expertise in different yet linked segments, the executive argued. The company is also trading on the TSX Venture Exchange as it plans to tie strategic partnerships in the iGaming space and deliver on a range of experiences. Video gaming and esports will clearly play a huge role.

There are prominent betting brands with a focus on esports in the market already. Rivalry is a native company that is one of the first endemic operators to go after esports betting as its main business model. Rivalry was among the first to launch on the market and use the fact that it’s a Canadian company to try and elicit a bigger share of the market. “Bet on Canada. Bet on Rivalry,” the marketing message on Monday read.

UK’s CAP Sets New Rules on Gambling Ads, Will Be Effective in October