Drehkoff’s Resume Speaks for Itself

The chairman of Rush Street Gaming, Neil Bluhm, thanked Carlin for his contributions over the years and stated that he has an eye for recruiting the best of the best and Drehkoff is the perfect example. Drehkoff has been working for Rush Street for almost 20 years. He was appointed as the CFO of the company in 2012.

To date, Drehkoff has played a key role in almost $2 billion worth of capital investments. During his tenure, he was also responsible for successful debt financings which were worth over $8 billion in numerous jurisdictions.

In a statement, Carlin said that Drehkoff is the perfect man for the job and that “Rush Street is in great hands” with him as CEO. He added that he’s proud of the relationship that he’s built with Drehkoff and that he’s excited to see what the future holds for him and Rush Street.

Carlin informed Rush Street that he will be leaving the company in December and his resignation is effective on May 1, 2022. That is when Drehkoff will take over the spot.

Rush Street Is Having a Situation on the Chicago Betting Market

The sportsbook industry is slowly making its way in Chicago and Rush Street Gaming’s chairman, Bluhm, was actually trying to sabotage the process. He tried convincing the City Council of Chicago that if the general sports betting ban is lifted, Rivers Casino and sportsbook, which is located in the city of Des Plaines will suffer the consequences.

One of his main arguments was that if people have the chance to place bets at sportsbooks that are located at stadiums, fewer people will visit the casinos. Ultimately, that will cost the city as it will lose a lot of potential revenue.

Bluhm claimed that the annual revenue from slot and table games would fall by $61 million with the legalization of sports betting at stadiums. That means that the city would lose around $12 million in tax revenue and the state will lose $9 million.

So far, Rush Street has developed casinos in several US states: Philadelphia, Illinois, New York Pennsylvania, and it has an upcoming one in Virginia. The existing casinos that are owned and operated by Rush Street generate around $1.5 billion in annual revenue. 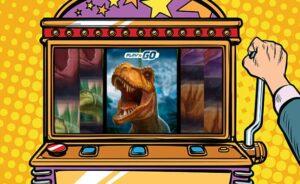 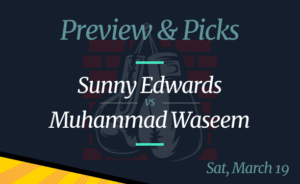