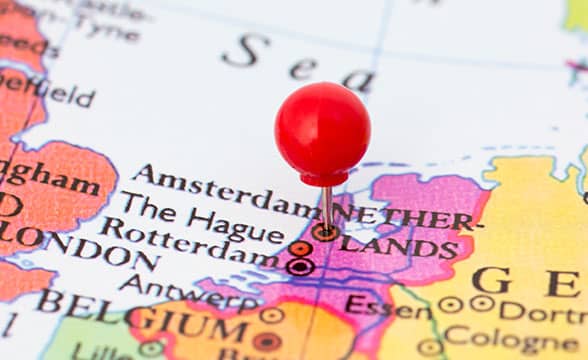 Stakelogic has expanded its presence in the Netherlands via a new live game show title. “Runner8Runner” is a combined effort between Stakelogic Live and Unibet and the game is based on Runner6Runner, an online slot developed by Stakelogic.

Runner8Runner Set to Provide Dutch Players With a Unique Experience

While speaking about the new release, Stakelogic Live’s CEO, Stephan van den Oetelaar, stated that Runner8Runner is a fantastic live game show that builds on the popularity of classic slots. Thanks to that fact, the title is able to provide Dutch players with a rather unique experience.

He added that it is a real pleasure to be launching Runner8Runner with Unibet and strengthen the relationship with the operator.

Unibet’s head of exclusive content, Pierluigi Rinaldi, stated that Stakelogic Live is a crucial partner for the operator in the Dutch market. Rinaldi acknowledged the fact that with the help of Stakelogic Live, Unibet has been able to “emerge as the go-to gambling brand” for fans of online casino gaming and live game supporters in particular.

Runner8Runner features a Dutch host, a Money Wheel, and is set against a fruit machine backdrop. When three or more diamond symbols land on a payline, the Super Stake feature is activated.

Stakelogic Live and Unibet Launched a Branded Studio in the Netherlands

The launch of Runner8Runner is just the latest development in what’s now transpired into a fruitful relationship between Stakelogic and Unibet.

At the start of August, both parties signed an agreement to launch a live gaming studio. The Stakelogic Live-branded studio features cutting-edge microphones, broadcast technology, and cameras, all of which are designed to provide Dutch players with a unique experience.

The director of casino and gaming at Kindred Group, Unibet’s owner, David Roberston, stated back then that live casino managed to generate “significant traction with players in the Netherlands” and that is why the launch of a Stakelogic Live-branded studio is a logical step for Unibet.

Oetelaar stated that the expanded partnership is a logical step forward between the two Stakelogic’s standard games performed incredibly well. 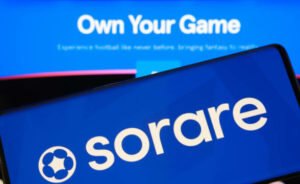 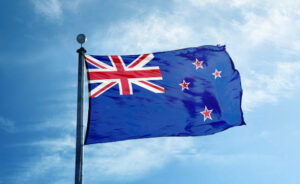