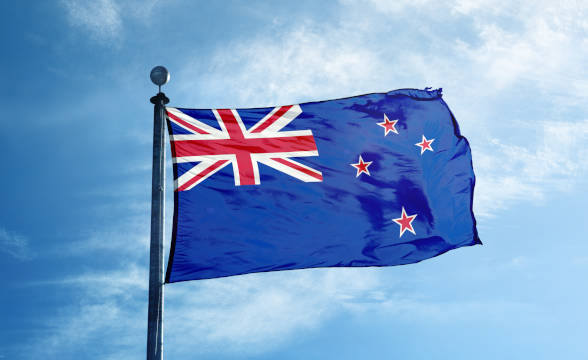 According to a recent study, 7% of Pacifica children living in New Zealand had purchased a Lottery ticket. The report drew attention to the fact that most Lotto games do not have an age restriction and raised concerns about how early gambling exposure could affect youngsters.

New Zealand recently invested $75 million in a new harm-prevention program focusing on the gaming industry. The government declared problem gambling a vital public health issue and implemented expanded digital services and support. The new “Strategy to Prevent and Minimize Gambling Harm” focuses on the communities most vulnerable to gambling harm, such as the Māori, Pacific, and Asian people. However, despite the government’s best intentions, they appear to have neglected one important group- the country’s youth.

According to research by the Gambling and Addictions Research Center at Auckland University of Technology, children could freely purchase Lotto, Keno, and Bullseye tickets. The study focused on 900 nine-year-old children of Pacifica origin living in New Zealand and discovered that 7% had engaged in gambling via the national lottery.

Maria Bellringer, director of the Gambling and Addictions Research Center, decried the lack of an adequate age restriction and noted that such early exposure to lottery products normalized gambling behavior and could lead to long-term addiction problems.

At the moment, anyone who’s able to walk and talk could walk into a store and buy a Lotto ticket and be sold one.

Bellringer’s study on New Zealand’s youth also showed that 17% of Pacifica children in New Zealand had received an Instant Kiwi scratch card as a gift. The card is one of the few lottery products in the country restricted to people over 18. However, mystery shopper investigations revealed that many retailers failed to enforce the practice.

Another study commissioned by the New Zealand Health Research Council focusing on high school students revealed that 34% had engaged in gambling, and 13% felt the need to dial down their gaming activity.

Lotto New Zealand chief executive Chris Lyman deflected accusations against the lottery and pointed out that children could buy tickets because it was permitted by law. He added that the lotto could not single-handedly enforce an age restriction without a change in legislation.

I would fully support an age restriction… I see no reason why anybody under the age of 18 should buy our products. However, I don’t have that power.

The New Zealand government has acknowledged that they are aware of this issue and are preparing measures to address it. Jan Tinetti, Internal Affairs Minister, agreed that children engaging in gambling was a cause of concern and reaffirmed the need for legislative changes. However, it seems that until the law is changed, New Zealand’s youth will be able to buy lottery tickets to their heart’s content.

Stakelogic and Unibet Launch a Live Game Show in the Netherlands 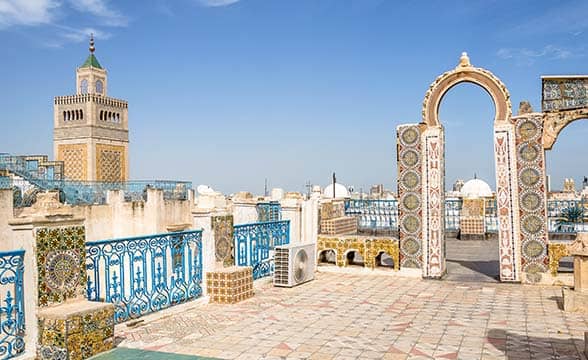 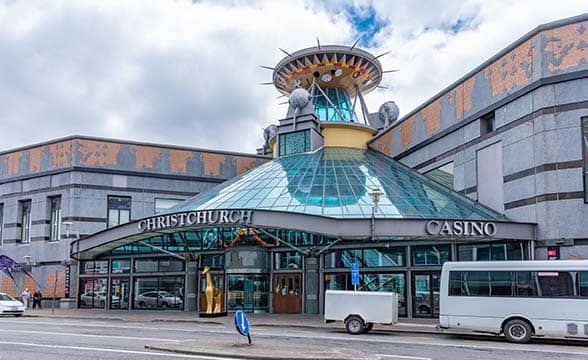