Rocket League is writing a new chapter by launching the game for free on September 23 for all platforms. With over five years, Rocket League has become one of the most entertaining and competitive titles out there. The announcement came on September 15 with a stylized trailer released on social media.

Psyonix, the game’s developers, have outlined other significant shakeups coming up. They want to see Rocket League become more accessible than even before, and PC users will now get to enjoy the game on the Epic Games Store as well as cross-platform account linking.

Following in the steps of titles such as Fortnite, Psyonix wants to make sure that players have free reign in the game and are not restricted by operating systems, accounts or admittedly, a buyout price.

Linking accounts is important, as it would allow players to switch devices and still retain their progression and items. By joining the Epic Games Store, content creators will be able to sell their products in the Item Shop and claim a percentage of the revenue-sharing program similar to what Valve has done with the Dota 2 and Counter-Strike: Global Offensive Shops.

Psyonix has considered the launch date carefully, as September 23 comes with a brand new season and a handful of competitive events that will be coming on the same day. To celebrate that and focus on a more competitive overall functionality, the developers are introducing the enhanced tournament feature, which will allow hosts to organize and set up tournaments quicker.

After initially announcing plans to make access to Rocket League free, Psyonix has finally fleshed out all the necessary details. It would be interesting to see how switching to a F2P model would influence the game and whether it would bring more long-term dividends.

If games such as Fortnite are any indication, free-to-play should be the only way games are released today. Rocket League would probably seek a spike in account registrations as well as interest in the game’s competitive scene.

Meanwhile, Psyonix has created a cross-over event with Epic Games’ Fortnite, known as The Llama-Rama initiative and teased on Twitter.

There Is Less Risk of Money Laundering with Privacy Coins, Says a Recent Report 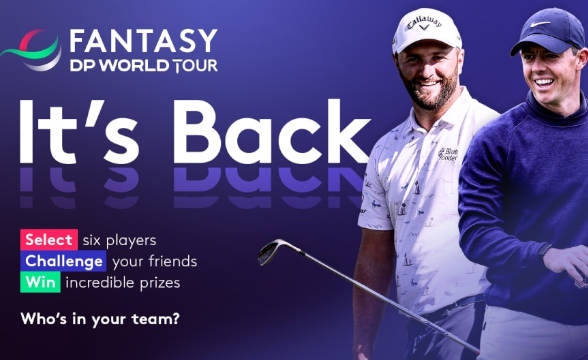 The lawsuit between Epic Games and Apple has finally come to a close. Although the judge ruled in favor of Apple on nine out of ten instances, it did consider the company’s approach to be anti-competitive. As a result, the tech giant was prohibited from disallowing developers to use links to their own payment systems.  Epic Versus Apple: Finally […]

Epic Games collaborated with its business partner IMG to bring football clubs from all over the world into Epic’s popular multiplayer game Fortnite and provide a new type of experience for the players. Player Skins and Official Kits The partnering agency IMG signed deals with 23 football clubs across 5 continents and 10 professional football […]

Google and Apple have suspended Fortnite from their mobile stores hours within Epic Games’ announcing a 20% discount on any Fortnite V-bucks purchased directly from the company instead of using the tech firms’ proprietary payment systems. Epic, Apple and Google’s Thorny Relationship Epic Games’ attempt to go it alone may have flopped, with the company […]

In a recent Reddit AMA, Overwatch game designer, Jeff Kaplan, suggested that he felt very passionately about the introduction of a cross-play feature in Overwatch, but avoided committing to the feature. Overwatch 2’s Cross-Play Excites Community Blizzard has ushered in important changes in the esports ecosystem, establishing Overwatch as the first franchised and league-based game […]

Responding to the sports drought, ESPN will boost its coverage of esports, and particularly air a 12-hour marathon on Sunday, April 5, covering the NBA 2K, Madden NFL, Rocket League, and F1 Esports Series. ESPN to Broadcast 12 Hours’ Worth of Esports ESPN will broadcast esports competitions for 12 hours on Sunday, April 5, featuring […]