Sports betting continues to increase in popularity in many regulated markets. In the US, gambling operators prepare for a second record year. However, that isn’t to say all markets and operators are faring that well. In Poland, for example, a lot of operators seem to be struggling to generate profits.

As reported by Polish officials, two-thirds of sportsbooks in the country failed to record a positive income in 2021. While some companies fared decently, others struggled to deal with operating losses.

The largest losses were recorded by Superbet. The bookmaker reported a net loss of $18.5 million (current conversion rates) for the entirety of 2021. This is even more disastrous than the company’s 2020 results when it recorded a net loss of $10.9 million. The company has been losing money for four years now and, according to the latest financial reports, it owes almost $43.5 million.

Many other operators also failed to record a positive income. The operators that lost the most money other than Superbet were E-toto, eWinner, TOTALBET and Fuksiarz with losses of $5 million, $4.6 million, $3.5 million and $3 million respectively.

The negative results stem from many factors, including the high taxes in Poland, additional fees and losing business strategies. Competition from the grey market is also a serious threat to legal operators, according to Paweł Sikora, the president of the Graj Legalnie Association.

While many operators failed to report a positive turnover, there were some that did. As demonstrated by the results, STS continues to be the biggest sports betting operator in the country with a net profit of $33.3 million. This represents a 21% year-over-year increase, attesting to the company’s continuous growth.

At the same time, Fortuna, which also had a positive income, actually experienced a disastrous 52% year-on-year decrease. For reference, the company earned $7 million in 2021, which is significantly less than the $14.4 million it earned the prior year.

BetFan ranked third with a profit of 780,000 for 2021. This is a great result for the company, especially when compared with its net loss of $740,000 recorded in 2020. Lastly, forBET also experienced a noticeable revenue increase, finishing the year with $760,000 in profits, which represents a 65% YOY increase.

A few other companies, including PZBuk, Betclic, Polska and Fun Project also recorded positive revenues. The companies reported net profits of $390,000, $25,000 and $1,590 respectively. 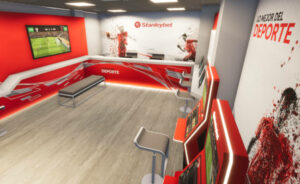 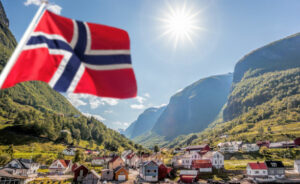