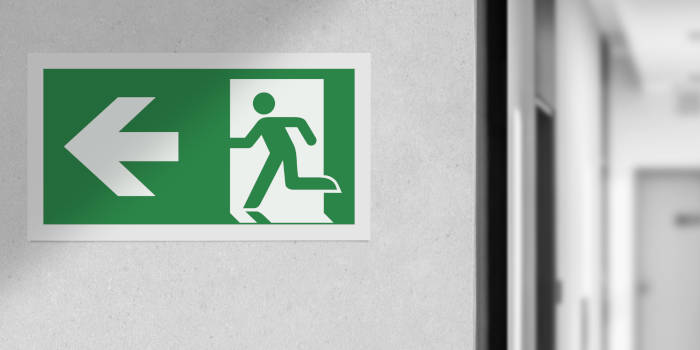 Online sports betting and casino gaming company Mansion Group has decided to leave the UK market and will surrender its license on January 13, 2023, after almost 20 years of operations.

Mansion Group’s decision to shut down operations in the UK comes as a response to the ever-tightening regulatory regime in the country that has been impacting the group’s profitability.

A spokesperson for Mansion Group stated that “Mansion has enjoyed serving UK customers for almost 20 years” but the “increasingly challenging regulatory conditions that have led to much narrower paths to profitability” ultimately led to the decision to leave.

Founded in 2003, Mansion Group is headquartered in Gibraltar, operates three online casino brands in the UK, MansionCasino, Casino.com and SlotsHeaven, and has built a strong reputation throughout the years of operation.

A trusted partner in the online gambling industry and sports, Mansion Group was the shirt sponsor of EPL’s Tottenham Hotspur FC between 2006 and 2010, while in 2017 it became the principal partner of another EPL team, AFC Bournemouth.

Neil Gallacher, chief marketing officer of Mansion Group, outlined that the group’s focus in 2023 and beyond will be to “double down” on markets where its operations are currently most profitable, as well as “to explore new markets” that may potentially present opportunities for profitability and growth.

“The UK was for many years our core market, and we look forward to sharing 20 years of wonderful customer experiences with all our non-UK clients for many years to come,” Gallacher concluded.

The decision to abandon the UK market comes less than a year after Mansion Group had decided to shut down its sports betting business and focus entirely on its casino brands which were thriving at the time.

English Football League side Bristol City FC was also impacted by the decision as it had to terminate its existing sponsorship agreement with the sports betting operator.

In August, the group teamed with Les Ambassadeurs Club, a club and casino located in Mayfair, London, to offer players of its online casino brands a chance to experience live play at the private club.

Looking forward, Mansion Group will focus its efforts on “improving their online casino offerings in Spain, Ontario and other licensed markets” where the group is operational. 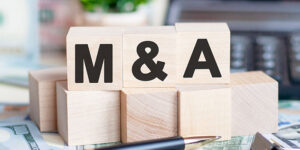 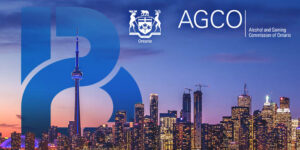