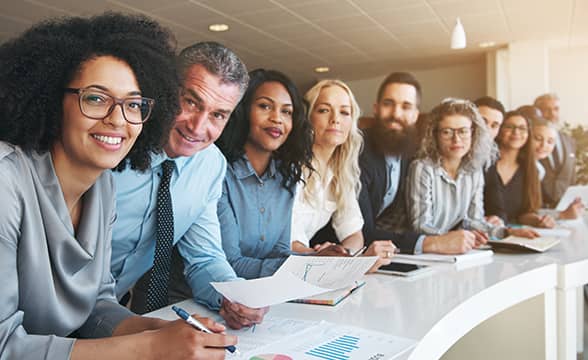 Light & Wonder seems to be continuing its trend of appearing in headlines with positive news and its growth plans seem to be coming to fruition. The company has been under an interim CEO since August, but that didn’t seem to affect its acquisitions and expansion, meaning that everything’s smooth sailing for now.

Matt Wilson Is the “Right Decision” for the Company

Light & Wonder posted a news release on its website about naming Matt Wilson chief executive officer (CEO) “effective immediately”. The board of directors had named Wilson interim CEO back in August, and now it has voted for Wilson to be appointed “President and Chief Executive Officer and a member of the Company’s Board of Directors”. Siobhan Lane who has been serving as a senior vice president and chief commercial officer of Gaming, also got a new position, alongside Wilson, and was named the company’s new chief executive officer of gaming.

The news comes as the company has been preparing for the “next chapter” in its story, and Wilson’s “pivotal role in transforming” the business is one of the crucial points to consider Wilson as “the right decision”, said Jamie Odell, executive chair of the Light & Wonder board of directors.

“I am honored that the Board has put their trust in me,” said Wilson, sharing his excitement about the company’s cross-platform future. Wilson also outlined the company’s “strengthened balance sheet” and its position for continuous and substantial growth.

Matt Wilson initially served as an interim replacement for previous President and CEO Barry Cottle, who stepped down as planned in August. At the time Wilson was serving as the company’s executive vice president and group chief executive of gaming, and he was largely considered a bright candidate for the role even back then. The decision to make the switch was generally well-received and now that it came to fruition, the company is as ready as ever to continue on its upward trajectory.

Although August was a busy month for the company, with the appointment of an interim CEO, a new chief people capability officer (CPCO), and releasing great Q2 financial results, scoring a 5% growth, that didn’t stop the company from repeatedly hitting the news cycle in the following months, enjoying an almost exclusively positive coverage about its accomplishments.

And rightly so, as anything the company touches seems to turn to gold. Lightning Box was acquired by Light & Wonder (LNW) back in August 2021, and last month it was reported that it had seen more than 50% growth, meaning the acquisition had definitely paid off for LNW. Peter Causley – Lightning Box CEO and co-founder – even went as far as to comment that it was the acquisition by LNW that allowed the company to continue delivering its great quality, while also sustaining this record growth.

Just days ago, another LNW success story made headlines, with the announcement of House Advantage’s asset acquisition. This was great news as House Advantage already had a great reputation for its client retention products, and it might be instrumental in sustaining LNW’s future growth plans.

Previous Article
Business October 11, 2022
TonyBet Teams up with US Integrity Ahead of Ontario Launch 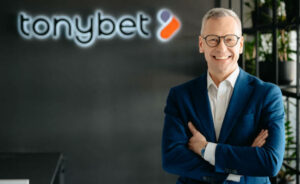 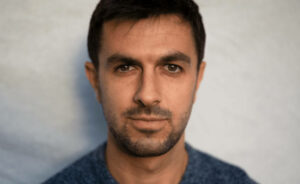