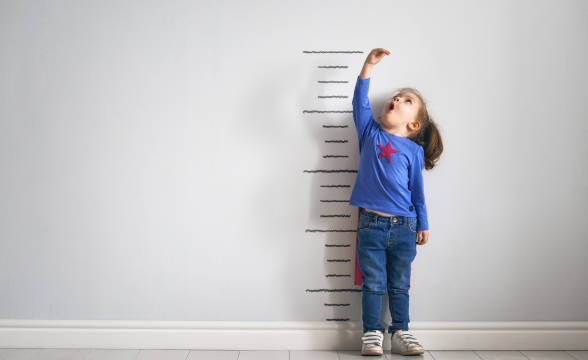 The acquisition of Lightning Box, a developer of iGaming products and slots specialist, has led to a solid increase in the company’s results over the past year, Light & Wonder Inc. reported. Since the company joined the Light & Wonder portfolio back in August 2021, the slot maker has been able to benefit from superior commercial support and seen a 57% jump in growth while maintaining a commitment to high-quality games and slots.

Light & Wonder has pulled additional data from its OpenGaming platform where Lightning Shenlong is one of the top ten games from all available products and Lightning Gorilla, which is soon launching in Pennsylvania, is one of the top 20 titles in the United States.

Light & Wonder has been able to build momentum in both the United States and Canada and part of that is owing to the release of games that resonate with players where Lightning Box comes in to help. More games are forthcoming which the company will believe will once again strike home with audiences. Those include Lightning Blaze, Stellar Cash, and Blown Away.

Lightning Box is available to 50 of the world’s leading European and US operators and has already been able to launch its titles with a number of trusted gaming partners, including FanDuel, Golden Nugget, Sky Bet, LeoVegas, BetMGM, William Hill, BCLC, Loto-Québec, OLG, and others. The company also releases up to 12 new titles with OpenGaming every year, making it one of the more prolific developers.

Lightning Box CEO and co-founder Peter Causley has commented on the successes of his company by arguing that the Light & Wonder acquisition has played an important part in helping build the company’s overall standing in the industry and targeting players who enjoy land-based titles. Looking forward, Causley is fairly certain that Lightning Box can break even more records.

Meanwhile, Light & Wonder CEO for iGaming, Dylan Slaney, said that Lightning Box has a wealth of industry experience. He confirmed that bringing Lightning Box as part of the company’s family has been the right call and it has shown, with more good developments coming next. “The numbers that have been produced in the first 12 months after the acquisition speaks for themselves,” Slaney said. 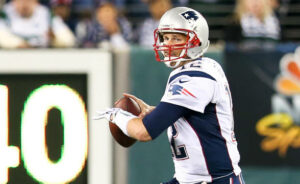 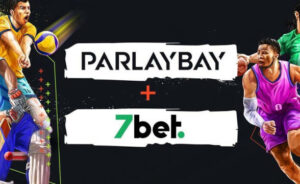