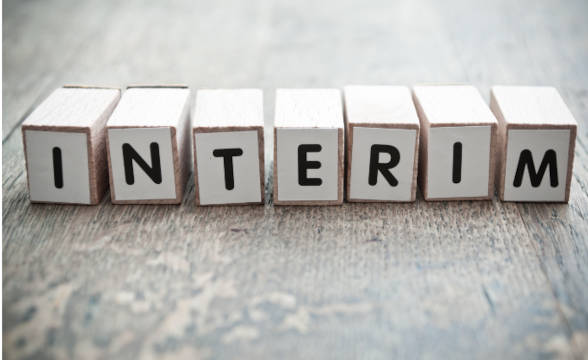 Since Scientific Games was rebranded to Light & Wonder, the company has been hitting the news cycle regularly, and pretty much almost all of the rounds it made were with positive headlines. It seems that the change in its top executive position is also a signal that things are running smoothly and according to plan. The plan is tremendous growth, of course.

Light & Wonder (LNW) issued a trade release on August 30, outlining the change in its leadership. The company is now easily considered a global leader in cross-platform games, spreading over multiple continents and providing over 5,000 jobs. As per the announcement, which can be found on LNW’s website, as well as the original on Business Wire, Barry Cottle has stepped down as President and CEO. His replacement as the interim chief executive officer will be Matt Wilson – the company’s executive vice president and group chief executive of gaming. As Cottle is still a member of the company’s Board of Directors, he’s going to be available as a consultant for the transition, which is itself a part of a well-planned succession process. The company is looking both within and without for talent to take the position permanently.

Matt Wilson commented he was “honored to take on the role of interim CEO during this exciting time” in the company’s history. The decision to make the switch at this time in its expansion seems to be generally accepted, as Executive Chair of Light & Wonder Jamie Odell has expressed: “As we enter the next chapter of our growth journey as the leading cross-platform global game company, we are confident that now is the right time to make this leadership transition.”

The “next chapter” that Mr. Odell mentioned is largely brought about thanks to a new strategy and financial planning, all heavily influenced by Matt Wilson’s vision for the company. 2022 has indeed been a very strong year for Light & Wonder. The company was rebranded to the new name from its old Scientific Games moniker and its 2022 history has been a busy one, although the beginning of the second half feels like has just begun. Internal personnel changes made the headlines just a couple of weeks ago when it was announced that Roxane Lukas will be taking the company’s chief people capability officer (CPCO) position, driving engagement and boosting performance. Former CTO Steve Beason was brought back to the company as President of Digital, as well. He has the experience and the knowledge to support the company’s expanding digital portfolio.

Labor, man- and brain-power are the driving factors of growth, but it’s financial results that sit at the bottom line, and the company certainly delivered, posting $610 million in revenue for Q2, which ended on June 30. This puts the company almost on track for its EBITDA of $1.4 billion, targeted for 2025, and of course, cutting down your debt by more than 50% definitely helps as well.

So, the company certainly seems to be headed in the right direction and is definitely updating its toolkit to get there. Maybe Mr. Odell’s “tremendous opportunity to drive shareholder value” isn’t just shareholder talk after all.