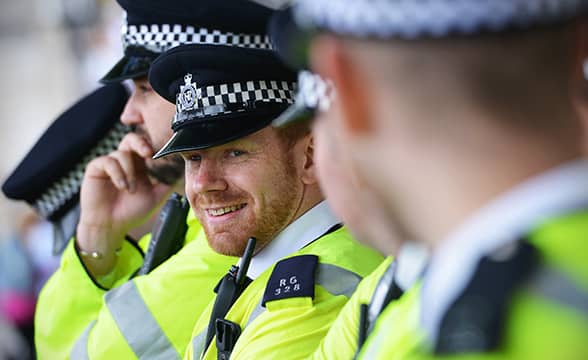 Britain’s Commission on Crime and Gambling Related Harms researched whether police officers recognize the connection between gambling harm and crime. After a thorough investigation, it turns out the police are ill aware of the correlation between the two.

The Results Are Concerning

The Commission on Crime and Gambling Related Harms has carried out three major studies on the topic. Dr Helen Churcher, a research and project officer for the Howard League for Penal Reform, led the latest research.

Churcher studied police forces across England and Wales. She found that only about half of them actually inquire about arrestees’ gambling habits. This is caused by officers’ lack of awareness of the correlation between problem gamblers and crime. This is a major problem as there is a proven link between gambling addiction and theft.

To make matters worse, only two in ten police forces screen for gambling harm and addiction. Four in ten are aware of the problem but do not screen the people in custody. Another four in ten are completely unaware of the connection between gambling and crime. This means that oftentimes the British police will not correctly uncover the motive behind a theft or an act of violence.

The Commission Hopes to Make a Change

The study was based on a total of 44 different police forces across England and Wales. The Commission submitted Freedom of Information requests, asking the officials about their procedures when it comes to tackling problem gambling. The study wanted to know the police officers’ screening approaches, as well as their

Lord Goldsmith QC, the chairman of the Commission on Crime and Gambling Related Harms, addressed the matter. He pointed out that there are a lot of missed opportunities stemming from the fact that many police officers do not properly recognize and address problem gambling.

With four in 10 forces stating that they do not screen for gambling harms at the police station, clearly opportunities to reduce crime and help people to turn their lives around are being missed.

Lord Goldsmith QC added that the research made it clear that there is a high need for greater awareness of the connection between problem gambling and crime. He hopes that the Commission will “pave the way for change” and help police officers, prosecutors, magistrates judges and probation officers become more aware of the issue and learn how to approach it.

Meanwhile, the United Kingdom continues to review its gambling regulations as demands to impose more restrictions on the industry grow. Many believe that the government should introduce a mandatory 1% levy, but some lawmakers are reluctant to do so. 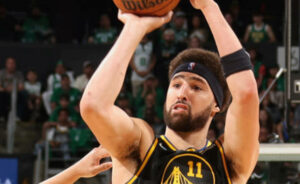