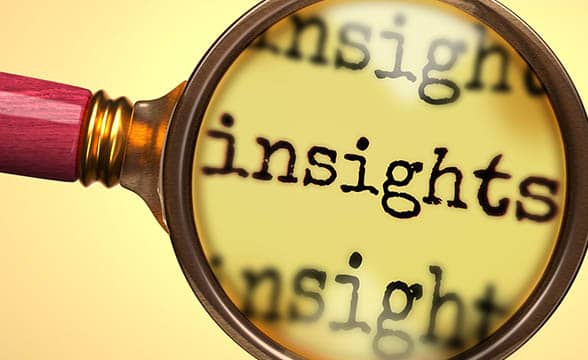 While the UK Gambling Commission (UKGC) has been working effortlessly in an attempt to show its support for gamblers in the UK, it has also continuously reinforced its clear and concise message of gaming responsibility and accountability for operators, licensing bodies, and consumers alike. In spite of the rich array of regulations in the country island, the fast-evolving nature of the UK’s gambling industry has triggered a number of attitude changes among players. At the beginning of June, the UKGC released the results of the “Path to Play,” one of its freshest researches regarding gamblers’ spending habits. The study provided critical information related to the different betting stages that players go through in different contexts, proving how these experiences can vary from individual to individual.

Courtesy of Mr Gamble, the fresh study now offers an even more insightful view into UK’s gambling universe, while addressing a series of industry stereotypes and discovering the need for more efficient regulations.

The Findings of the Study

The gambling study asked more than 1000 respondents to answer a series of questions regarding their spending habits, spending limits, preferred forms of gambling, access to gambling resources, and the need for the current gambling regulations to change. Here is a quick breakdown of some of the most interesting findings of the study.

The study found that the average British player spends around £70 ($87) per week on different forms of gambling. At the same time, men spend more than women on gambling on average, while the biggest spenders live in London with a weekly average of £99 ($123) per week. They are closely followed by passionate gamers in Yorkshire with £74 ($92) a week. The top is completed by players in the West Midlands with £71 ($88) per week.

As for setting spending or betting limits, the majority of the interviewed players considered an average amount of £192 ($240) to be too much to spend on a weekly basis. At the same time, most of them said they had no problem setting their own betting limits, with close to 55% of players engaging in a form of gambling twice a week and a little over 20% participating in a form of gambling once every two weeks.

The majority of respondents said they prefer gambling apps and online casinos, with more than 85% of them admitting to having a gambling app installed on their devices. As for the most popular type of gambling, sports betting and online gambling both reached the 39% mark. Offline gambling in brick-and-mortar casinos was the least appreciated or used form of gambling across all age categories and areas. According to the study, only 2% of respondents preferred in-house gaming.

While seven out of ten gamblers declared they would stop wagering after suffering a loss, only around six out of ten would stop playing after recording a win. The average player in the UK applies self-regulation, with close to 80% of respondents stating they never needed to access any dedicated resources for addictive gambling.

At the same time, close to 70% of study participants believed the current gambling regulations in the Uk should go through some changes and become more restrictive. At the beginning of the year, however, the all-party parliamentary group in the UK with a focus on betting and gaming presented a document that claimed the UKGC has acted too harshly on the industry.

AGA: Gaming CEOs Are “Cautiously Optimistic” about the Future

The American Gaming Association (AGA), the United States gaming industry association, teamed up with the leading market analyst Fitch Ratings to release a new edition of its Gaming Industry Outlook. In the latest edition, AGA said that most of the executives within the sector are optimistic about the industry’s future. What CEOs Think about the […]

Safer Gambling Week in the United Kingdom is an annual campaign that focuses on promoting safe and responsible gambling. It’s universally supported by regulated companies in the sector and this year, the initiative is backed by EGO, EGamingOnline.com, and SkillOnNet’s partner affiliate program which is working with the company’s numerous brands. SkillOnNet Readies to Support […]