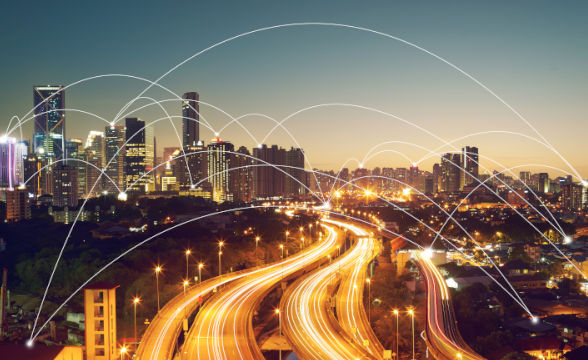 GMX-Ag is а seamless turnkey iGaming system that provides casino, sportsbook, and live gaming content in the blink of an eye. Operators can easily integrate the platform into their own sites and provide their customers with a myriad of exciting betting content.

Brian Goodman, the company’s chief executive officer, said that the launch of the GMX-Ag system is “both strategic and timely.” He elaborated that the new aggregate system will expand the company’s business-to-business offerings to operators in the Asia Pacific region, Golden Matrix’s traditional market. Goodman added that GMX-Ag will also help the company grow its footprint and discover new opportunities in other regions as well.

“We expect our growth strategy to expand the GMGI brand and accelerate the company’s global market penetration,” Goodman said.

The Company Has Been Steadily Growing Its Business

Goodman also spoke about Golden Matrix’s plans, which include organic growth and launches in more international markets. A key approach to this vision is strategic and profitable merger deals that Golden Matrix plans to sign. The company will target both B2B and B2C businesses and will seek ones with stable revenues and high profitability potential.

Golden Matrix signed multiple key deals that have played a major role in the company’s rise to prominence. In November 2020, Golden Matrix teamed up with the critically-acclaimed gambling software provider Playtech to expand the companies’ presence in the esports betting sector. The collaboration saw Golden Matrix’s proprietary peer-to-peer betting games launched on Playtech’s platform. At that time, Goodman called the deal a “significant milestone” for the company.

A year ago, Golden Matrix expanded its footprint to India by launching a custom-built digital sportsbook platform together with the casino and lottery brand Amelco. The launch coincided with the start of an Indian Premier League cricket season, giving the sportsbook a jumpstart.

In December last year, Golden Matrix acquired 80% of RKings Competitions, a highly scalable and well-received Mexican platform that already operates in several regulated markets. Goodman lauded the deal as one that has the potential to yield great profits for the company.

A month ago, Golden Matrix took the next step in its evolution and began trading on the Nasdaq Capital Market in the United States. 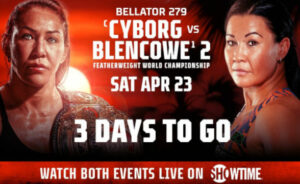 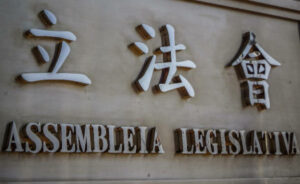