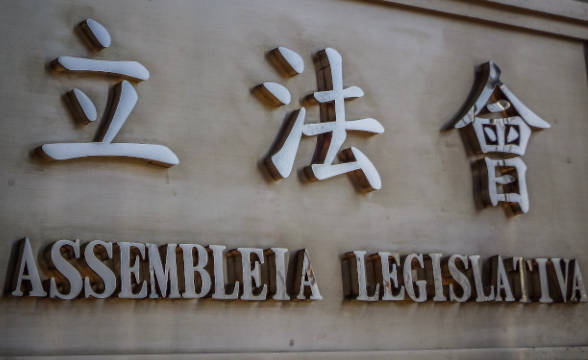 Tighter Regulation and Penalties for Junkets

The bill titled “Legal Framework for Operating Games of Chance in Casinos” is aimed at further strengthening regulation for casino junket operators and satellite casinos and is one of several legislative initiatives currently under consideration by Macau legislators as the country is planning on ending discussions on possible amendments to its gaming law in June.

Earlier in the month, the Macau government signaled the junket industry would be subjected to even tighter regulation that would bring in higher financial sanctions and even jail time for violators via the introduction of a draft law to replace the existing Administrative Regulation 6/2002 dealing with junket operators.

The bill received 30-1 support at the AL: one member, Ron Lam U Tou, requested the government to provide the exact numbers of existing satellite casinos and elaborate on the figures, raising concerns that making changes which will have a wider impact on the local economy is unacceptable if not supported with official data. Ron also insisted the government should “explain clearly” the changes it is proposing and if these are not properly justified, he warned he would vote against the bill.

Address Issues without Stifling the Industry

Lei Wai Nong, Macau’s Secretary for Economy and Finance, outlined the purpose of the new bill is to establish clear rules related to junket operations and it is not aimed to stifle the gaming industry but rather to solve its issues.

Lei went on by giving an example of the government’s approach to expiring casino concessionaires, stressing that, instead of opting to reclaim all gaming venues, the government elected to extend current licenses by six months until the end of 2022 and in the meantime give itself enough time to prepare for a new tendering process.

Commenting on the issue of junkets, Lei outlined that the few remaining VIP Clubs operate in a way different than how junkets used to operate in recent years.

The draft Legal Framework for Operating Games of Chance in Casinos seeks to regulate the business conditions of junkets, their partners and management companies by introducing key changes such as restrictions on junkets to accept cash and chip deposits from customers.

Junket operators will also lose their privilege in terms of special gaming areas in casinos and would not be able to offer high-rollers private VIP rooms in the future, while casino concessionaires would not be allowed to share casino revenue with their junket partners.

Junkets would not be able to take advantage of “split commission” schemes either. 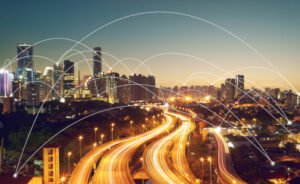 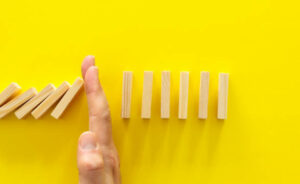