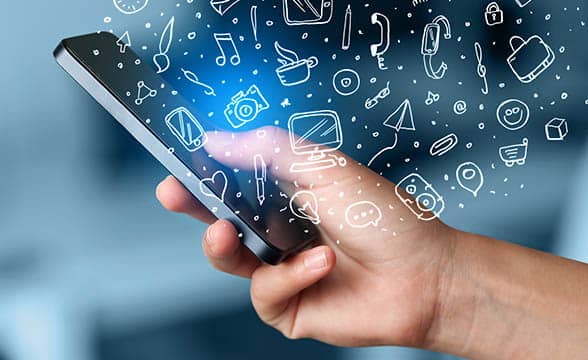 GAMSTOP, a free service that allows gamblers to get their gambling habits under control, has recorded a large influx of registrations this year. According to the company, there has been a 9% year-on-year increase in new users, compared to 2021. In addition, it has now surpassed the milestone of 300,000 registered customers in the UK.

GAMSTOP’s self-exclusion tools have been steadily growing in popularity as the company just posted data for the first six months of the year. The biggest free self-exclusion scheme not only surpassed 300,000 registered customers but also saw a record number of new registrations.

GAMSTOP revealed that a total of around 43,500 people joined the GAMSTOP family between January and June. That means around 7,000 new customers have been registering each month. To put things into perspective, these numbers are 9% higher compared to the same period last year.

The self-exclusion service also scored a new record for the most users registered in a single day. This refers to July 1 this year when a whopping 371 bettors excluded themselves from online gambling.

Taking a closer look at GAMSTOP’s statistics from the first half of 2022, there was a 5% increase in registrations from young bettors (aged 16 to 24). Furthermore, GAMSTOP noted that 58% of the newly-registered users were younger than 35. It also noted that about 30% of its total users are women. However, this number seems to be growing as February’s results show that a record 33% of the new users were women.

The Numbers Mean Gambling Harm Is Still a Problem

Impressively, the second quarter of 2022 saw more people register for GAMSTOP’s services than during the final quarter of 2021. Usually, more people tend to join GAMSTOP’s self-exclusion scheme during the winter season. This means that bettors in the United Kingdom are growing increasingly aware of the tools they have to get their unhealthy gambling habits under control.

Fiona Palmer, chief executive officer of GAMSTOP, commented on the impressive numbers. She noted that they mean gambling harm continues to be a serious problem in the United Kingdom. She noted that GAMSTOP cannot be absolutely certain about the reason behind the increased registrations. However, Palmer added that the increased numbers are evidence of the sustained prevalence of gambling-related harm.

The silver lining is that the higher numbers also mean that more people are now aware of GAMSTOP and its services, Palmer said. She said that she is looking forward to the upcoming release of the delayed white paper that will propose changes to Britain’s Gambling Act. 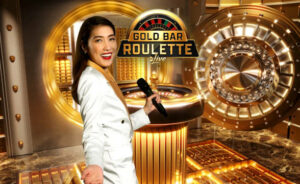