In a bid to bolster their offer at a time of sports drought due to the COVID-19 pandemic, more sportsbooks are turning to esports solutions. EveryMatrix has promised to empower sportsbooks by offering intuitive esports betting within two weeks.

OddsMatrix to Include an Esports Tab

EveryMatrix, a provider of white label solutions for the iGaming sector, has significantly improved its OddsMatrix service amid a flurry of activity with betting companies making an abrupt shift towards the esports segment.

While failing to capture as much attention at first, esports has been a viable alternative for many sportsbooks which are out of other markets to offer with nearly 100% of global sports events cancelled or suspended.

Thankfully, EveryMatrix has been actively seeking to improve the OddsMatrix service since 2019 and with a specific focus on esports. The company has been revving up its efforts as well, and has foreseen the developments in light of the novel coronavirus-induced dip in traditional sports.

This has prompted EveryMatrix to quickly come up with the Esports Hosted Solution integrated for the OddsMatrix service. To make things simple for existing clients, EveryMatrix said that it would add an extra tab that would feature all esports that are currently out there.

EveryMatrix is expecting that within two weeks clients will have access to a number of esports markets. In fact, there are some 8,000 events tracked by the company with 5,000 being available as live events as well.

The offer should be available for both traditional sportsbooks as well as mobile apps. Better yet, EveryMatrix offers 90% video streaming for the live events, which is not surprising with the ecosystem in which esports exist – there really isn’t any need to pay.

The product itself incentivizes fans to subscribe to various streaming services, such as Twitch, although such subscriptions aren’t necessary to begin with. Some of the most popular tournaments including Counter-Strike: Global Offensive, League of Legends, Dota 2, FIFA and NBA 2K, are covered by OddsMatrix.

The last two are in fact esports games inspired by mainstream sports and enjoying steadfast popularity, even growing given the COVID-19 pandemic. EveryMatrix group chief executive Ebbe Groes has confirmed that there has been a palpable uptick in the number of esports bets and activity.

“We’ve seen an enormous increase in turnover in the past weeks,” Groes said. “This is a clear indicator that esports are ready to step up into the mainstream and can also appeal to regular bettors, not only to computer games enthusiasts,” he added.

On this account, Groes is correct. Regular sports fans do bet on esports. Mainstream esports organizations, such as the NBA, F1 and NASCAR have also turned to esports. Soccer competitions, such as the Danish Super Liga and the English Premier League have already had developed esports structures before the pandemic hit.

At the time of reporting, EveryMatrix works with 31 clients, including several esports ones. Most importantly, EveryMatrix has an outstanding partnership with Luckbox, one of the latest and most innovative full-on esports bookies.

Powerball Cuts the Jackpot in Half, COVID-19 Strikes the Lottery 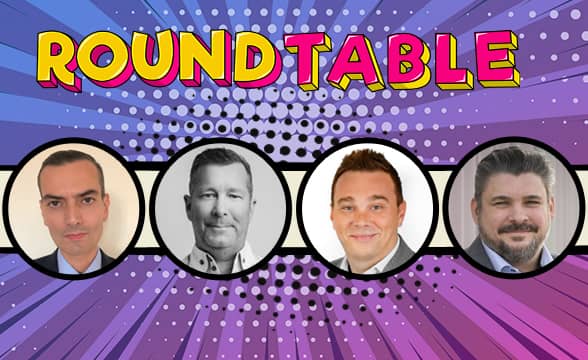 Jackpots are a reliable acquisition and retention tool, with significant wins being at the very core of the online gaming sector. But without innovation, even the most effective products can stagnate with time. We spoke to some of the biggest names in jackpot development to find out how they are keeping their jackpot offerings fresh […] 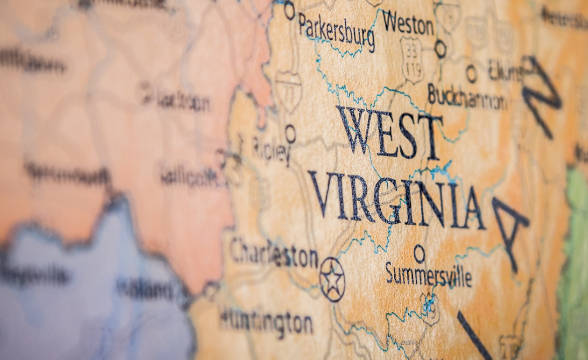 Online gaming software distributor for the sports betting, casino, affiliate, and payment fields EveryMatrix has been given the green light to operate in West Virginia. The supplier first applied for a license in the state in December 2021, when it also tried to secure a Michigan license. What Will the New License Mean for EveryMatrix? […] 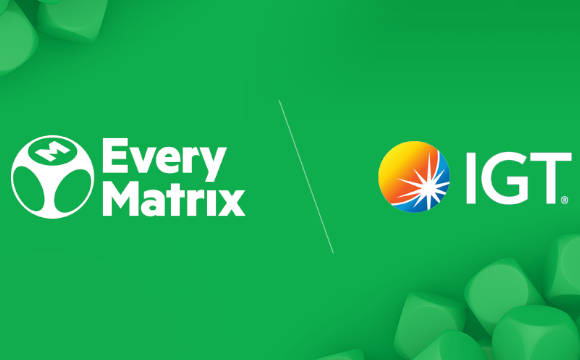 EveryMatrix, a B2B iGaming software provider, has signed a new patent license deal with the multinational gambling tech company International Game Technology (IGT). EveryMatrix Signs a Deal with IGT Thanks to the agreement, EveryMatrix will expand its footprint in North America. As per the deal, the provider can now distribute games that incorporate IGT’s proprietary […]

Provider of online casino gaming technology, content, and services EveryMatrix revealed today a new agreement with STRABAG Real Estate that will expand its development hub in Bucharest. Construction of New Modern Offices Underway Located in the center of the Romanian capital at University Square, the new high-tech building will be developed by STRABAG Real Estate […]

EveryMatrix has tapped Carlo Cooke as its new commercial director for the aggregation product. Cooke is stepping in the position as head of SlotMatrix, the company’s casino content aggregation platform which is distributing iGaming titles to all partners linked to the network. EveryMatrix Seeks to Scale Innovation and Performance As head of this unit, Cooke […]

EveryMatrix, the leading iGaming technology supplier, announced Thursday that it invested in the up-and-coming real-money game studio Jelly Entertainment. Jelly Joins EveryMatrix’s Gaming Aggregation Platform Under the terms of the new collaboration, Jelly will join the provider’s gaming aggregation platform SlotMatrix. This will enable the up-and-coming studio to create, manage and distribute their titles via […] 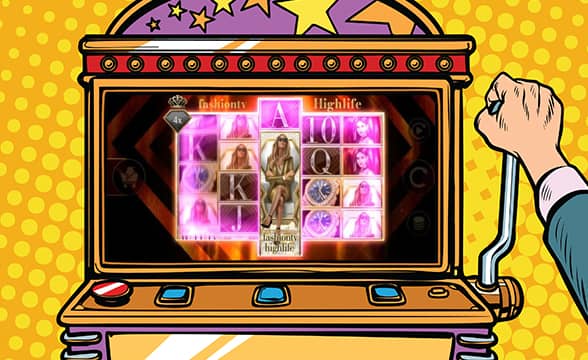 FashionTV Gaming Group has announced the release of yet another ground-breaking game of slots in collaboration with online gaming pioneers Spearhead Studios and EveryMatrix. The game that is expected to be another blockbuster will join the continuously expanding, iconic, and luxurious FashionTV Gaming library. FashionTV Highlife Will Carry Players to the Core of the FashionTV […]

The gambling games provider FBM Digital Systems continues its foray into online gambling by inking a partnership deal with the iGaming software provider EveryMatrix. FBM Doubles Down on iGaming with an EveryMatrix Deal As per the agreement, FBM will launch on the EveryMatrix platform in all regions where it’s operational. Thanks to the latter company’s […]

Leading B2B provider of solutions, content, and services for the sports betting and gaming industry EveryMatrix announced today its sportsbook solution achieved a record turnover in the fourth quarter of 2021. Performing Better Than Forecasted OddsMatrix, the sports betting solution provided by EveryMatrix, registered a turnover of over €100 million ($133 million) per month of […]

Mark McMillan Joins EveryMatrix as a Board Member

B2B iGaming software provider company EveryMatrix has added seasoned finance veteran Mark McMillan to its board of directors. In his position with the company, McMillan will help with the pending plans for expansion in the US. McMillan Will Bring Two Decades of Experience to the Company McMillan is a graduate of the University of Birmingham, […]

Supplier of B2B solutions to the online gaming industry EveryMatrix announced the official launch of its Managed Services unit established earlier this year. ‘Another Important Milestone’ EveryMatrix’s Managed Services team was established to provide 360° support to the executive teams of the company’s B2B clients, supporting their actions from acquisition and retention marketing to product […]