Betway has lost an appeal against the Swedish gaming regulator, Spelinspektionen. The betting company’s attempts to overturn a previous ruling by the regulator, fining the company SEK 100,000 ($10,000), has been finally struck down by an Administrative Court in Linköping.

According to the court, Spelinspektionen was right to find the brand for violation of bonus marketing conditions.  The offense dates back to December, the regulator argues. According to the existing regulation which came into effect in 2019, gambling companies may not extend any welcome bonuses to customers regardless of the form of the bonus.

Commenting on its decision, Spelinspektionen said that it found Betway to be in breach of established regulations.

The ensuing court battle led to the courts siding with Spelinspektionen, arguing that the regulator had acted in its remit and was right to issue a penalty as well as a reprimand over the breach.

Spelinspektionen has shown leniency in the matter, too, as it originally considered applying a fine equal to 10% of the sales registered by the brand. At the time, that amounted to SEK 1.21 billion or $120 million. The gaming regulator acknowledged, though, that a more consolatory approach should be sought with the Super Group gambling brand.

Part of this is Betway’s own doing as the company quickly complied with requests from the regulators and enacted specific and clear-cut changes to remedy the situation. A total of 53 players were targeted by what Betway ascribed to be a technical error occurring in the management system of bonuses.

Betway similarly reached out to customers to ensure that none of them had been negatively impacted by the bonuses that they had been extended as part of the marketing campaigns. All of this, Spelinspektionen, acknowledged called for a much smaller fine altogether.

Betway’s seeking more legal input is justified if it’s a justified and genuine error. However, regulators have been inclined to mete out punishments based on fact and have generally discounted “technical errors,” arguing that it’s down to each license holder to ensure those do not happen. 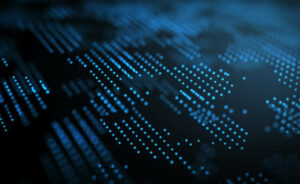 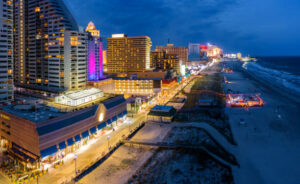