ComeOn Group, a leading global player in the rapidly growing iGaming market, has reinforced its presence in Malta. The company inked two new partnerships with local sporting organizations based in the town of Sliema.

The two sports teams that will work together with the iGaming company are the Sliema Aquatic Sports Club and Sliema Wanderers FC. As a result of this partnership, ComeOn Group will expand its foothold in Malta where it is headquartered and will “support the surrounding localities.”

Both of ComeOn’s new partners are old teams that have over a century of experience in sports. The Sliema Aquatic Sports Club is a water polo team that was founded back in 1912. Sliema Wanderers FC, on the other hand, is a football club that was created in 1909. As per the partnership, the iGaming brand will help the two teams carry their love for sports into the future.

The town of Sliema holds a special meaning for ComeOn Group as it is where its first office was opened. Although the company since moved on to become a leading force in the iGaming sector, it wants to honor its place of origin and support local sports. ComeOn Group vowed to help the teams and support their fans and the Sliema sports community as a whole.

The Teams Are Optimistic about the Deal

Daniela Vella, the chief operating officer of ComeOn Group, spoke more on the matter. She said that her company is glad to have the two clubs by its side. Vella also believes that the Sliema Aquatic Sports Club and Sliema Wanderers FC share the same values as ComeOn and looking forward to working with them.

“For us, this was the natural step to join forces with two established clubs that do a wealth of good for their local communities.”

Representatives from both sports bodies commented on the agreement. Frank Testa, the president of the water polo club, said that he shares Vella’s sentiments. He too believes his team shares the same values as the iGaming company: energy, determination and positivity. He called the deal “an exciting time” for both organizations and said that he hopes this partnership will be long-lived.

Keith Perry, the president of Sliema Wanderers FC, also shared his thoughts. He said that he is very optimistic about working with ComeOn Group. Finally, Perry concluded that he is sure the partnership will be beneficial to all parties involved. 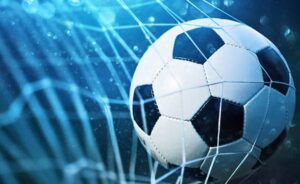 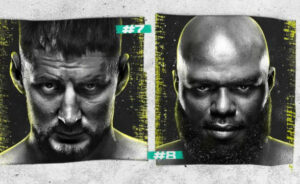