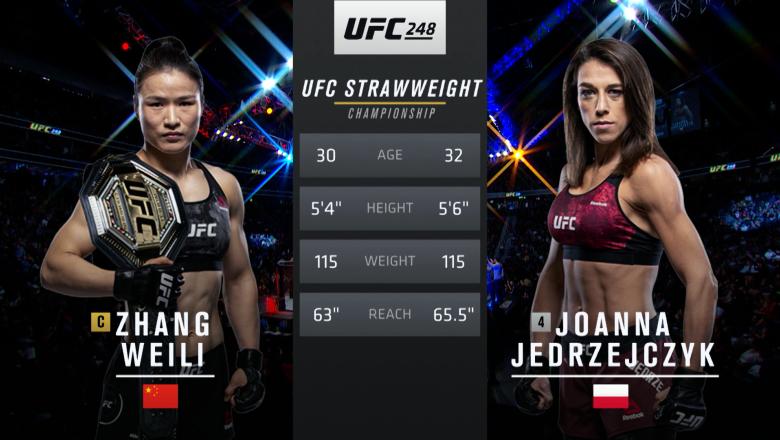 Two years after MMA fans witnessed one of the most brutal fights in the history of MMA, the two protagonists meet again. Zhang Weili vs Joanna Jedrzejczyk Part 2 is on the program this coming Saturday at UFC 275 in Singapore.

It wouldn’t be an overstatement to say that their first fight is what defines the careers of these two fighters. Zhang and Jedrzejczyk were exchanging hard punches throughout the five rounds, making their faces (especially Joanna’s) unrecognizable. The judges declared the Chinese fighter the winner by split decision, meaning that she was able to retain her UFC Women’s Strawweight Championship.

Unfortunately for her, she lost the championship belt in the next fight to Rose Namajunas. Zhang tried to retake it a few months later but failed to do so. Those were the previous two fights and she’s now looking to bounce back to the winning track.

Winning, however, isn’t going to be easy as her next opponent is looking for revenge. In fact, Joanna Jedrzejczyk’s been contemplating revenge for more than two years – this is going to be her first bout since the clash with Zheng in March 2020.

All odds are per FanDuel as of June 7.

The Start of Zhang Weili’s Resurgence?

Zhang Weili is 21-3 in her professional career with two of those losses happening in her previous two fights. Both times she lost to Rose Namajunas in the fight for the UFC Women’s Strawweight Championship.

As Namajunas is no longer the champ (she lost the title to Carla Esparza a month ago), Zhang could get herself a shot at the championship belt in the future. The thing is that Namajunas probably isn’t going to get another rematch with Esparza as their title bout was seen as a very boring affair by MMA fans. Even the UFC CEO Dana White has said the promotion has no intention of putting the two in the octagon once again.

What this means is that it’s likely that the next title challenger will be the winner of Zhang Weili vs Joanna Jedrzejczyk Part 2. This goes especially if Zhang triumphs. After all, the Chinese fighter is currently sitting in the #2 position in the UFC women’s strawweight rankings.

Joanna Jedrzejczyk to Exact Her Revenge?

Exactly 826 days since losing Zhang, Joanna Jedrzejczyk is coming back into the octagon. For more than two years, she’s been working hard, preparing for the big fight.

Unlike their 2020 bout, this one doesn’t have a title at stake. However, the winner could get a shot at the championship belt in the future. For Jedrzejczyk, who’s turning 35 this summer, this could be the last opportunity to get ahold of the title for the second time in her career.

Previously, she got ahold of the UFC Women’s Strawweight Championship in 2015 after defeating Carla Esparza. She then went on to defend the title five times, beating the following challengers:

After five title defenses, she finally lost the championship belt to Rose Namajunas in 2017. Nevertheless, the fact that she was in the possession of a UFC title for nearly three years is proof that she’s one of the greatest female fighters of her generation.

Zhang vs Jedrzejczyk Pt. 2 definitely has the potential to be as equally interesting as their first clash. You can be certain that both fighters will be willing to go far and beyond to win on Saturday. So, who’s more likely to win? Oddsmakers say it’s Zhang, but we think Jedrzejczyk mustn’t be underestimated. After all, the former champ has been preparing for revenge for more than two years. 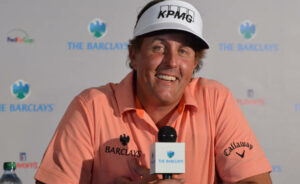 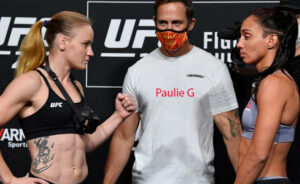