Hospitality and gaming industry giant Wynn Resorts announced the introduction of increased security measures for Wynn Las Vegas and Encore. The topped up security measures will be in effect from Friday through Sunday evening.

Ensuring customer safety Wynn Resorts announced that at Wynn Las Vegas and Encore a newly enhanced security screening program is rolled out. The operator announced on Monday this week that a pilot program launched a few weeks ago was completed successfully. The results of the program are stepped-up security measures which will be in effect Friday through Sunday evening. Any guest entering Wynn Las Vegas and Encore will be screened upon entry for metal objects. The hand-carried bags are also going to be scanned. According to Marilyn Spiegel, President of Wynn Las Vegas, the company is already known for offering the best guest experiences.

“These changes to our security program are devised to ensure our guests can continue to enjoy those experiences in a relaxed and safe atmosphere,”

The topped up security measures complement the existing high-tech security measures which are already in place. One such measure is the hotel room key scanning which is completed at elevator entrances, ensuring only registered guests can gain access to the hotel towers.

In the statement on Monday, the operator said that the numbers of Las Vegas Metro Police Officers (LVMPD) and Wynn security officers were increased. Wynn’s new multi-layered security program is aiming for deterrence, detection, and response to any attempts for breaches of security within the resort.

Wynn’s security team includes former FBI agents, local and federal law enforcement officers, and ex-counter-terrorism operators. Furthermore, part of the team members are embassy security guards as well as former members of all branches of the U.S. military including Special Operations agents. And if this doesn’t sound enough, Wynn’s enhanced security program features a K-9 unit as well as mobile and stationary officers, surveillance, and other personnel for which the company did not disclose details at this point.

The increased security measures were announced a month after a fight occurred over Labor Day weekend at Encore, Las Vegas. Back then, a vocal argument between guests of the resort escalated to a fistfight. Wynn’s security officers were allegedly hit by unknown suspects. Furthermore, damage was done to plants, a VeriDoc machine, and stanchions. The operator did not wait and filed a lawsuit against the unknown assailants.

Considering the misconduct of the guests, in the lawsuit, Wynn Resorts stressed: “Be assured, Wynn will not sit idly by when anyone engages in mayhem or flouts government-imposed safety measures in violation of Nevada law.” Moreover, a spokesperson for Wynn Resorts Michael Weaver assured that disruptive and violent behavior will be met with “zero tolerance”. The operator vowed it would not allow any intrusion upon the safety and well-being of its guests and employees.

NSW: James Packer Told the Inquiry He Has Impaired Memory 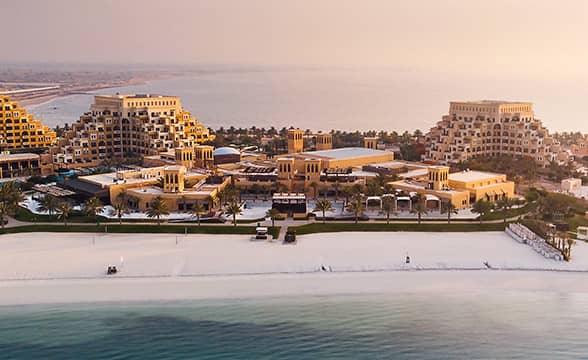 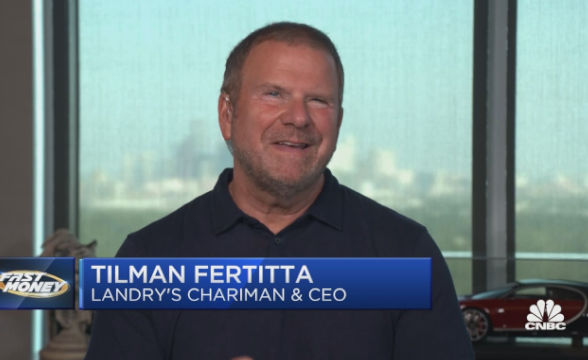 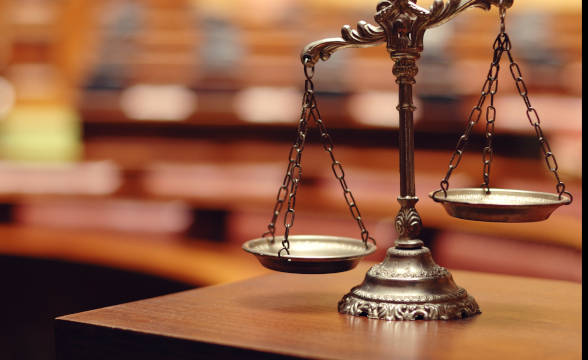