Following a fight on Labor Day weekend at Encore, Las Vegas, Wynn Resorts filed a lawsuit against the participants. The company is currently trying to identify the people involved in the brawl.

A lawsuit was filed on Friday by Wynn Resorts against 20 currently unknown individuals following a brawl at Encore over Labor Day weekend. The fight took place in the lobby of the famous resort on the Strip in Las Vegas. The lawsuit was filed in Clark County District Court and Wynn Resorts is after recovering damages caused by the fight which took place around midnight on September 6.

Wynn Resorts spokesman Michael Weaver said in a statement that the names of the individuals who took part in the fight are yet to be identified. This is why in its lawsuit the company named the individuals as “John ‘Does” with a number from 1 to 20. “We’ve begun an investigation, using video footage and other material, to identify them and will update the suit as we determine their identities,” wrote Weaver.

“While their actions may have been isolated and lasted only moments, the damage they caused to Wynn and to the gaming industry still reeling from the effects of the COVID-19 pandemic is incalculable,” reads the lawsuit by Wynn Resorts. The company shared its readiness to pursue all individuals and press all possible charges. Wynn will be seeking more than $15,000 due to the damages at Encore from the people involved.

According to the court complaint by Wynn Resorts, the incident happened on September 6 around 12:32 a.m. At that time, near the entrance of Encore Lobby Bar, an unknown male threw cash in the air, an activity also known as “make it rain”. Allegedly because of this person’s actions, a crowd of 15-20 people quickly gathered. Wynn’s security officers were about to escort the gathered group when an unknown male and female exchanged words with an unknown male who was being escorted out of the resort.

The operator stressed in its lawsuit: “Be assured, Wynn will not sit idly by when anyone engages in mayhem or flouts government-imposed safety measures in violation of Nevada law.” Wynn Resorts reassured that it will not tolerate “any intrusion upon the safety and well-being of its guests and employees”. On that point, Weaver added on Friday that any disruptive or violent behavior will be met with “zero tolerance”. He outlined that the company will take the same type of action against anyone who engages in similar behavior at Wynn’s properties in the future. 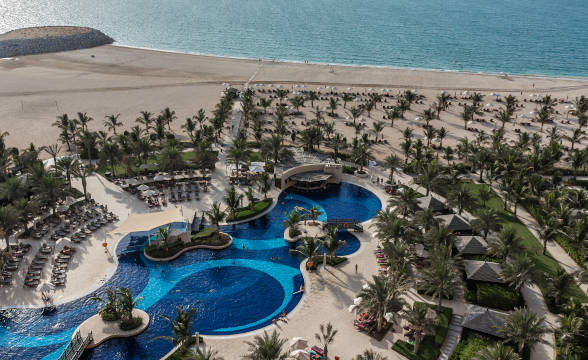 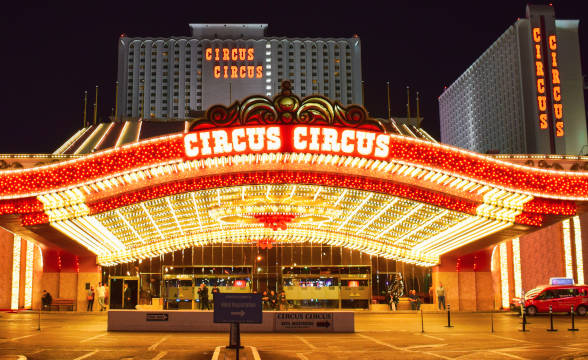 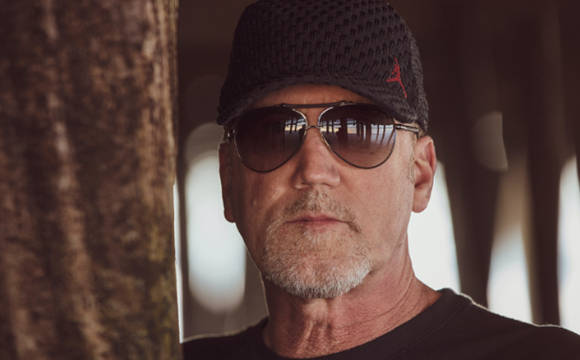 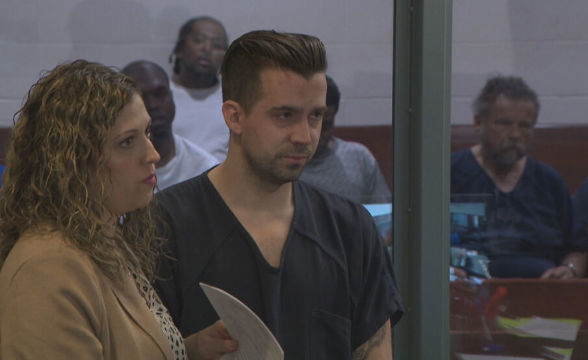