Wizard Games, a company owned by NASDAQ-listed NeoGames, has signed a new content agreement with BetMGM, one of the leading iGaming and interactive betting operators in the United States. As a result, Wizard Games will debut its portfolio of distinct titles on the New Jersey market.

This is the second state in which Wizard Games is offering its portfolio of titles in the US through a partnership with BetMGM. The company first launched in West Virginia earlier this year and so far, the collaboration has been a success.

Wizard Games has released a number of excellent titles to name Wolf Riches, Dragons of the North, and Spirit of Mustang. These games are just a few of more than 120 titles developed by the company. Wizard Games is also featured at Pariplay’s Fusion, the platform that reunites 12,000 titles and offers for quick and easy distribution across the board.

Commenting on this partnership, Wizard Games managing director Joey Hurtado praised the opportunity to be signing a second collaboration with BetMGM in as many months:

“Our partnership with BetMGM is one we’re extremely proud of, so naturally we are delighted to be expanding into New Jersey, one of the most iconic gaming markets in the US. Our games continue to perform well in the States and we’re very pleased to increase our footprint in North America.”

BetMGM Welcomes The Expansion of Partnership

BetMGM director of gaming Oliver Barlett was similarly excited at the prospect to feature the unique and innovative game mechanics developed by Wizard Games. BetMGM has been impressed with how well the games have performed so far, Barlett confirmed. Expanding this successful relationship in a new market is what everybody wants.

Wizard Games is an established operator of gaming products. The company has broken ground in numerous jurisdictions around the world, obtaining the necessary licenses to provide gaming products in Latin America, Canada, Europe, the United States, and others.

Wizard Games’ releases are followed by powerful gamification tools that are delivered along with the games in order to bolster the reach and engagement of these partnerships. 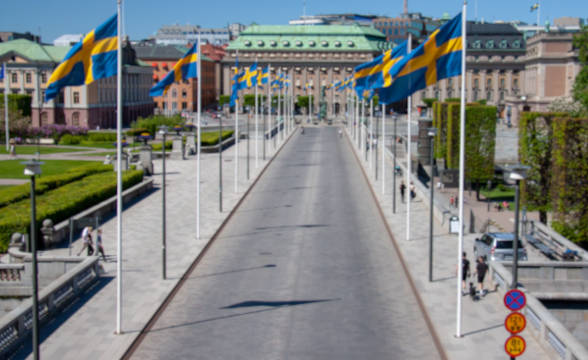 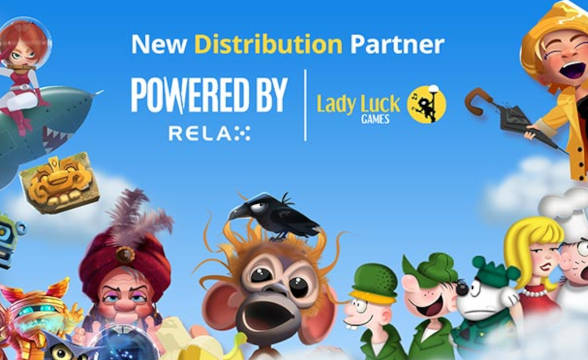 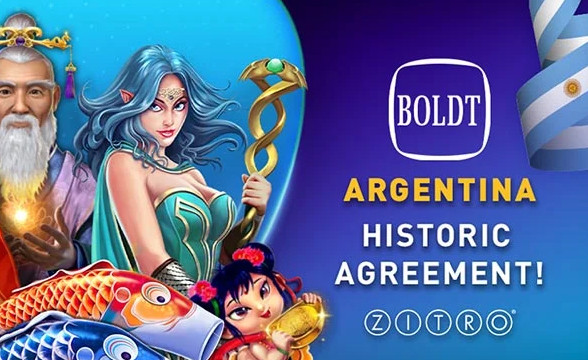