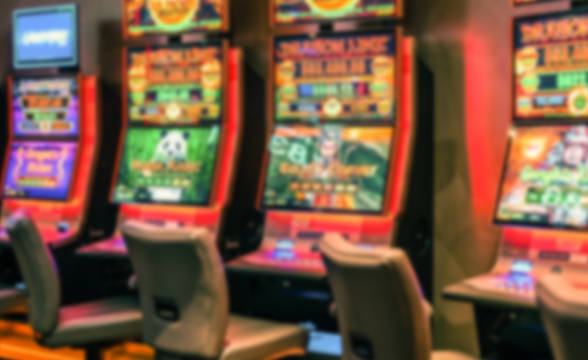 Waikato communities in New Zealand have borne the brunt of gambling, with the regions experiencing the direct negative impact of the activity affecting some of the poorest people in the country. Both Pasifika and Māori are struggling with keeping their gambling under control as locals have been increasingly turning to poker machines that are omnipresent in the communities.

Various online tools are now being developed in the hopes of assisting the communities but more needs to be done. According to Stuff, a local media outlet, a total of NZD$82 million ($54 million) was lost on Class 4 Poker Machines in the 2020/21 financial year in Waikato. In other words, 95% of the profit registered in the region comes from its poorest communities which have deep social, economic, and health implications for the residents.

According to Snowden, the current nationwide losses annually amount to almost NZD$1 billion ($660 million), which is the highest they have been in the past five years. There are other places that are equally impacted. Thames-Coromandel District lost NZD$11.8 million ($7.8 million) on the pokies in 2020/2021, indicating a severe underlying issue with problem gambling in the region.

Thames-Coromandel District currently has 248 pokies across 20 venues that are authorized to offer them. Locals have already started acting, hoping to gradually phase out the existing businesses, but this will prove difficult. Right now, the district is turning down new license applications, although pokie machine owners may now apply with the local council and seek to relocate, effectively going after customers.

Meanwhile, the Problem Gambling Foundation, Deakin University, the University of Auckland, and the Salvation Army created a set of online tools that can enable consumers to reduce their gambling quickly and efficiently. A purpose-built website will be created and campaigns will be conducted to help at-risk and vulnerable gamblers cope.

The website will contain interactive modules that enable consumers to not just exclude, but rather engage with various quick seminars and games that will allow them to better understand how gambling is impacting their lives.