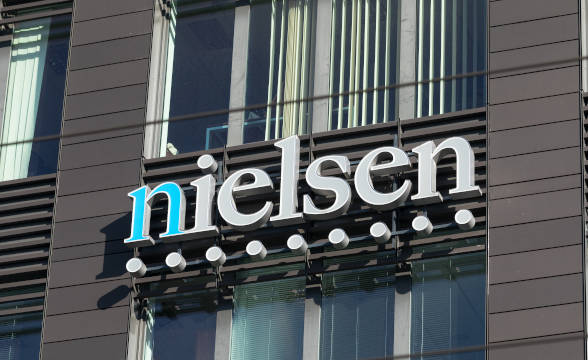 The survey period begins in 2016 and the report has been completed on behalf of the Victorian Responsible Gambling Foundation. According to Nielsen, there are at least 948 gambling ads on free-to-air television in Victoria in 2021, which constitutes a significant exposure to various gambling products.

There has been a significant inflow of cash into such advertisements with the gambling industry spending at least AU$287.2 million ($202.58 million) on such commercials and other marketing campaigns in 2021. This constitutes a slight increase from 2020, Nielsen said, when advertisers spent AU$271.3 million ($191.36 million).

Commenting on these findings, Victorian Responsible Gambling Foundation CEO Shane Lucas wasn’t too excited about the revelations. Lucas condemned the proliferation of gambling advertisement that was disproportionate to his opinion to the purpose it was attempting to serve.

Calling it an “extraordinary” amount, Lucas questioned whether these ads didn’t end up with children and young people, something he was confident of. He argued that the majority of people in Australia would be happier to see sports betting advertisements getting away from children.

Lucas urged for a public discussion about the risks of gambling in the country and to have a debate on how this recreational activity has actually become the basis of many social ills. Lucas has been calling for more drastic measures.

For example, even though live sports ads are banned until 8:30 pm, Lucas is adamant that there must be a more encompassing ban that suspends them from being shown during live sports altogether. Lucas argued that people watching sports at night on the weekend would most usually stay up until 10:30 and most kids would stay up as well, he argued.

However, Lucas urged that men who are between the ages of 18 and 24 are also particularly vulnerable and that is one of the biggest target groups in Victoria, as those people account for one-third of all sports bettors in the state.

Lucas is adamant that gambling has a crucial role in influencing young generations, and not always for the better. There have been many initiatives attempting to change things up. For example, the Victorian Responsible Gambling Foundation “Love the Game” has been attempting to steer viewers away from gambling and re-focus their attention and interest on the sport entirely.

It would be nice, Lucas argued, if adults were more like young kids in the stadiums who are there to just appreciate soccer.

Thai Party Wants to See Gambling Legalized in the Country