The state-owned gaming giant in Finland, Veikkaus, has launched an international B2B division through which the company will export its know-how and savviness to foreign markets. Fennica Gaming will enable Veikkaus to significantly expand its operational footprint and comes on the tail of regulatory changes in the way gambling is run in Finland.

The country drafted and introduced a newly-minted Lotteries Act which sets the new rules of engagement for gambling companies. In this context, Veikkaus chose to diversify its exposure in the gambling industry and reduce its over-reliance on the domestic market which is facing new regulatory and consumer challenges.

Veikkaus CEO Olli Sarekoski and company CFO Regina Sippel have welcomed the opportunity to be embarking on this new project. Veikkaus has already appointed its former SVP of new business as the head of the new B2B unit. Timo Kiiskinen will take charge of Fennica Gaming, which is already teaming up with Norsk Tipping and Svenska Spel to deliver on distinct content opportunities.

Fennica Gaming has already secured a contract with Lotteries Entertainment Innovation Alliance, and is hoping to continue expanding its footprint well beyond the country’s borders, with a particular focus on the Scandinavian region at first. Fennica Gaming SVP Joni Hovi has outlined some of the key tenets that will guide the further operation of the company, including a commitment towards both the businesses and players they cater to.

It boils down to delivering on a safe, responsible and high-quality offer that players can all benefit from. Veikkaus has had to deal with some turbulent times of late, including the laying off of close to 200 employees who had to bet let go due to the impact the COVID-19 pandemic and subsequent shutdowns have had on the commercial sector.

A desire to reduce the company’s dependency on the land-based sector emerged around the same time and has led to the creation of Fennica. Meanwhile, the company remains committed to the domestic market through newly-announced support initiatives for local soccer. The company has also seen a positive reduction in the level of problem gamblers in Finland. Veikkaus is now looking to expand more abruptly across the region. 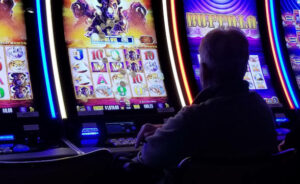 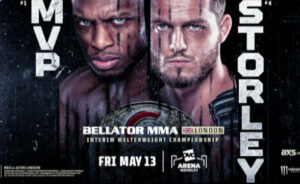