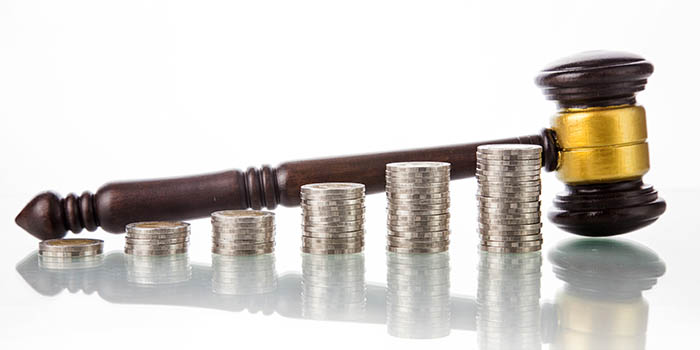 The United Kingdom’s Gambling Commission (UKGC) has slapped In Touch Games with a huge fine after the operator failed to comply with the local social responsibility and anti-money laundering (AML) regulations.

In Touch Games, which operates several online gambling websites, failed a compliance assessment in March 2022, the UKGC pointed out. According to the commission, the operator’s sites, which include brands such as bonusboss.co.uk, cashmo.co.uk, drslot.co.uk, jammymonkey.com and slotfactory.com, did not do enough to prevent gambling harm and fraud.

The commission noted that In Touch’s social responsibility failures included an instance where it did not interact with a customer until seven weeks after they had been flagged for interaction. The player in question had erratic play patterns and extended periods of play, which are considered to be signs of problem gambling.

In a separate case, In Touch failed to properly assess the income of a player who had been flagged for increased spend and gambling during unsociable hours. The player in question convinced one of In Touch’s brands that they earned £6,000 a month, which the operator accepted without demanding further proof.

In addition to In Touch’s social responsibility failings, the company also failed to do enough against money laundering. The UKGC noted that in its AML and CTF risk assessment, the operator failed to take into account the risks of a customer being the beneficiary of a life insurance policy, having links to high-risk markets or being a PEP (politically exposed person) or a PEP relative.

The operator also lacked the necessary measures to address the aforementioned risk factors and failed to sufficiently consider the UKGC’s AML and CTF risk assessment or the commission’s guidance.

Lastly, the operator, which lacked many of the policies expected by the UKGC, also failed to implement its own policies effectively. For example, the regulator pointed out that the operator did not check the source of income of customers who had deposited and lost over £10,000 ($12,300) in a year, despite having the policy to do so.

The Big Fine Is the Result of Continuous Failings

The UKGC decided to slap In Touch Games with a $7.5 million (£6.1 million) fine because of its failings. This is not the first time the gambling company has faced regulatory action either. In 2019 and 2021, the operator was forced to pay fines of $2.7 million and $4.2 million respectively because of similar failings.

Kay Roberts, the UKGC’s executive director of operations, reprimanded the operator for its breaches. She said that the regulator is aware of In Touch’s previous transgressions and expected to see significant improvements during the compliance assessment. Roberts admitted that the company did indeed improve in certain areas although its overall efforts were still lacking.

This £6.1m fine shows that we will take escalating enforcement action where failures are repeated and all licensees should be acutely aware of this.

In September 2022, the UKGC fined Betfred over similar regulation breaches. 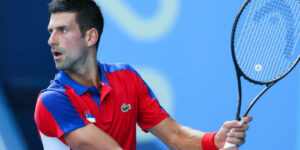