Following an order from PAGCOR, the TRLEI board of directors, which is backed by TRAL, has regained control over the Okada Manila Casino Resort and Byron Yip has been reinstated as the president and CEO of TRLEI.

The saga over the control of the Okada Manila Casino Resort has been going on since the end of May when a group of representatives of the resort’s founder, Kazuo Okada, entered the venue and physically took it over with the help of over 50 police officers, private guards and state officials.

The takeover was backed by a status quo ante order from the Philippines Supreme Court, which allegedly reinstated the TRLEI board back to its composition from 2017. As a result, the legitimate TRLEI board was removed and Okada and his representatives instated themselves as the executives of the company.

The saga continued with TRAL, which is the legal owner of TRLEI and holds a 99% stake in the company, filing a clarification motion against Okada and his group.

TRLEI Prepares for an Upcoming Board of Directors Meeting

Following the recent developments resulting from the PAGCOR order, TRLEI has announced a specific list of board members that will be allowed to participate in the company’s upcoming board of directors meeting, which is scheduled for September 7.

Among them are of course the reinstated president and CEO Byron Yip and Kazuo Okada’s former wife Tokako Okada but also names such as Kenshi Asano, Hajime Tokuda and Hans Van Der Sande.

According to the PAGCOR order, Kazuo Okada will also remain a member of the board of directors of TRLEI.

At the same time, TRLEI has specifically stated that the other members of the Okada group, that include Antonio O. Cojuangco, Dindo A. Espeleta, Maximo Modesto Joel C. Flores, Tetsuya Yokota and Hiroshi Kawamura, are not eligible to participate in the TRLEI board meeting.

The reinstated board of TRLEI has welcomed the normalization of business operations at Okada Manila and has invited Kazuo Okada to the board of directors meeting on September 7. 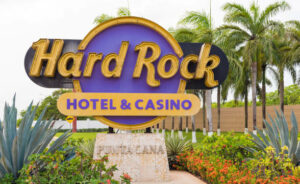 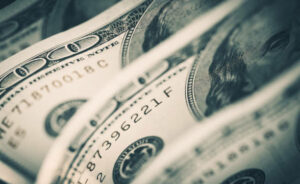