Tennessee Lottery officials have said that the regulator is not in a hurry to set up sports betting in the state. The state is expected to legalize the industry as early as July, but no exact time frame has been given as to when a regulatory framework will be introduced.

Just today, the Lottery wrapped up its consultation period. Having taken public comments on the draft, the Lottery can now make the next step – creating a regulatory framework. Yet, there seems to be no rush on the matter, officials have said.

The decision regarding the future and timeline of sports betting in the state depends on a nine-member Advisory Board. As soon as the Board members make a decision, vendors will be allowed to begin applying for a license.

Reasons for Optimism and Concern in Tennessee’s Sports Betting Industry

Commenting on the development, Better Collective TN CEO Call Spears said that he expects the soon-to-be-regulated sports betting industry in Tennessee would bring great rewards to both state and business.

Meanwhile, there have been some qualms. For example, one of the rules outlined in the draft caps player payments at 85%, a number lower to the industry’s average, which could demotivate players from participating in sports betting and gambling activities, Spears cautioned.

He further added that the move would have serious, “detrimental effects” to the competitiveness of the market in relation to other states:

“It would be so detrimental to a competitive marketplace that I’m afraid a lot of potential licensees like DraftKings, FanDuel casinos would not even pay for a license.”

Spears explained that if companies don’t see the point in obtaining a local license – or players feel their profit margin is considerably narrower than alternatives – they could continue crossing state borders, flying to Las Vegas or simply turning to an offshore venue.

He also said that a change to the parlay system ought to be made. As it stands, players would lose a parlay bet if one of the events is cancelled. Spears gave an example with New Jersey where, if this happens, the bookies just dock the bet from your ticket and still play your accumulator bet.

Meanwhile, not everyone is looking far into the future. Rep. Rick Staples, the man who whipped up the bill and support, has been hopeful of an even quicker timetable. According to Staples, Tennessee has lost $3 billion to other states from not legalizing sports betting.

Staples is also hopeful that TN can yet reap the rewards of major sports events, including March Madness, the collegiate basketball event. 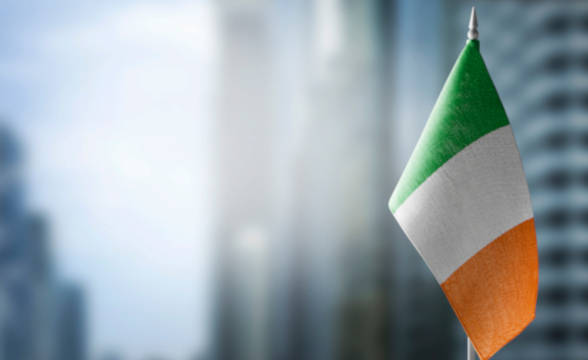 Earlier this week, lawmakers in Ireland made a major step toward protecting the well-being of gamblers in the country by approving the publication of the Gambling Regulation Bill. The new bill plans a new regulatory framework that will regulate the gambling industry in the country and protect customers from gambling-related harm. In light of the […]

Amid the growing popularity of online gambling, Ireland made a major step forward in strengthening the protection for gamblers in the country. On Tuesday, lawmakers approved the publication of the Gambling Regulation Bill, a new framework that will regulate the industry in the country. Gambling Regulatory Authority to Safeguard Gamblers in Ireland The new regulation […] 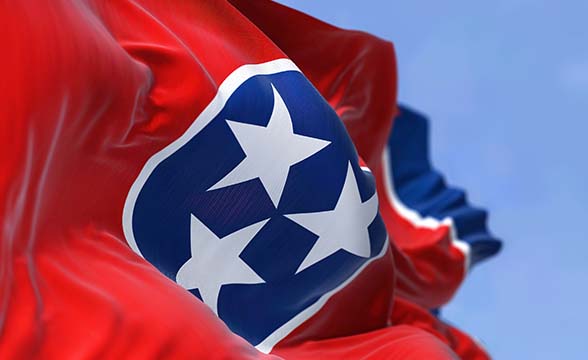 Tennessee had a good month in September. The state managed to clock in a total of $336.9 million in sports wagers, a good total betting handle all things considered, and the sixth-best the Volunteer State has had to date. The state’s tax revenue amounted to $8.7 million, the Sports Wagering Advisory Council reported. Tennessee Betting […]

More than US$5 billion has been wagered in sports bets in the state of Tennessee since the November 2020 launch, and this year’s August tax revenue paints a wonderful picture of the overall conditions of the industry in The Volunteer State. More than 30% Tax Revenue Increase The state of Tennessee is one of the […] 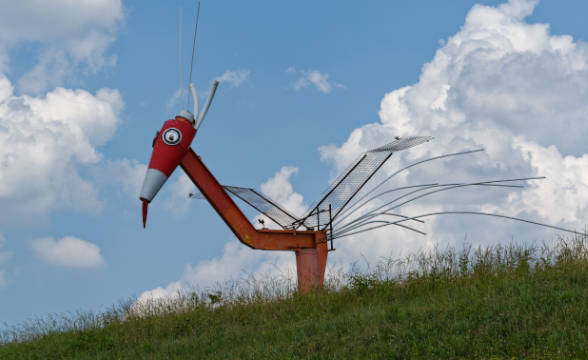 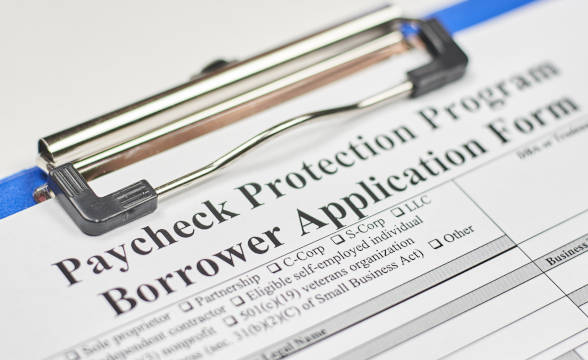 A woman from Memphis, Tennessee is now in hot water with federal authorities after evidence surfaced that she had fraudulently obtained Paycheck Protection Plan loans and misused the money to fund her gambling habit. While this is not the first case of such gross mismanagement of federal funds, Kenyatta Danielle Hooper, 34, may expect to […]