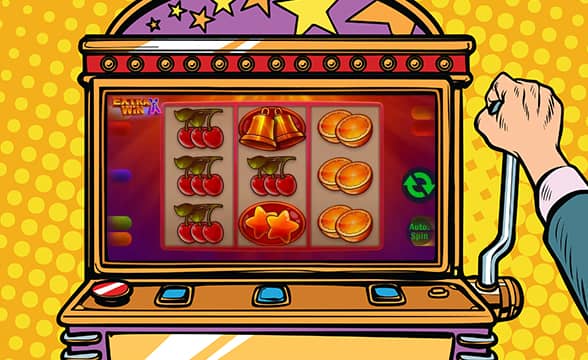 Besides the well-performing Extra Win classic fruit slot, Swintt is also responsible for designing and releasing other hit games, including Santa vs. Aliens and Rock N Ways Xtraways. The new Extra Win X game is part of its premium slot lineup. The three-reel game counts five paylines, has low volatility, and has an RTP set at 92.34%.

The game mixes the simple gameplay style-defining classic three-reel fruity slots with a brand-new bonus wheel mechanic with the potential of increasing the value of a player’s win by as much as 800x.

Extra Win X features vivid graphics and a rich plethora of realistic sound effects are you would generally hear inside a casino. Extra Win X introduces players who are passionate about retro-themed slot games to the most popular symbols these games usually boast: cherries, lemons, plums, oranges, lucky red 7s, and liberty bells.

Players can increase their wins on the standard base game using the gamble feature. To do this, they must place a bet on either the suit or the color of a random card. By using the real money-spinner within the game, players will, however, get to enjoy the Full Table feature of the game.

This feature can be enabled once a player will completely fill all the reels with any one of the game’s fruit symbols: cherries, oranges, plums, or lemons. This will trigger the Feature Wheel to pop up, with impressive prize multipliers ready to be grabbed.

Once the Feature Wheel is activated, the player will see all eight prize segments of the wheel: single prizes, 2x prizes, and the sought-after X symbol. Once the glowing light stops circling the wheel and land on one of these segments, the player will win the corresponding prize.

Landing on the X symbol means triggering an additional prize wheel with bigger 3x and 5x multipliers. Players will get to collect the wins triggered by the bonus here. Both of these wheels will continue to spin until the player eventually lands on the red end segment. With each new multiplier being claimed, the respective segment will turn red, thus increasing the odds of the player exiting the feature.

Potential Wins of 800x the Stake

Provided a player manages to hit all prize segments on both wheels prior to the feature coming to an end, they will win a jackpot worth 800x their stake. After that, they will return to the reels of the base game and keep playing.

According to Swintt’s Chief Commercial Officer David Mann, the game uses the synergy of classic slot graphics, popular casino-style gaming, and impressively generous bonus features. The end result is a noteworthy game prone to quickly find its place in many online casinos’ portfolios starting this month. The game closely follows the classic fruit machine lineup of games, making it a solid choice for most of Swintt’s online casino partners.

Thanks to the high quality of old products and latest releases, Swintt is growing at a fast pace. The company has signed several deals and partnerships with important players in the iGaming industry since its launch in 2020. Last April, Swintt partnered up with Ellmount Gaming, offering its signature content to the operator’s customers.

They have also teamed up with Swedish company LeoVegas Group that specializes in mobile games. Swintt regards mobile gaming as “the future” and not just a niche point of focus, thus their interest in this partnership. Swintt has also penetrated a number of other European markets through its partnership with White Hat Gaming, a market leader in the field of casino solutions. 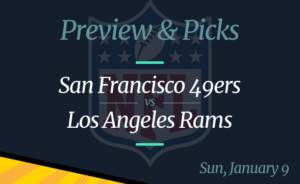