As Australia seeks to tweak its gambling advertisement code, two of the biggest brands in the country, Ladbrokes and Sportbet, issued a letter to the parliamentary inquiry which has taken up the issue and said that their efforts were focused on promoting responsible gambling products more so than simply pushing a brand message.

Ladbrokes and Sportsbet Speak about Their Advertisement Practices

Australia is increasingly wary of gambling advertisements, with the majority of people in the country being more opposed to seeing gambling advertisement more so than seeing advertisements by gas and oil companies, for example. However, Sportsbet and Ladbrokes have tentatively tried to offer their point of view, which states that they are making significant efforts to promote responsible gambling tools and options for young people to be safe.

Sportsbet said that its advertisement practices are in fact committed to making sure the model is sustainable and in line with what is expected from the operator. The company added that more needs to be done to ensure that young people are better protected, too:

We therefore recognize the need to continue to develop proactive, practical solutions that will reduce exposure of minors and those suffering or at risk of harm.

Sportsbet also offered some statistical numbers that it hoped would help argue its case better. Out of all complaints about advertisements received by an advertising association in 2020, for example, only 0.45% had to do with gambling. Only 1% of a sample of more than 2,000 Australians raised concerns about gambling advertisements, the company said, citing yet another study.

More Needs to Be Done to Protect Young Consumers

Sportsbet assured the inquiry that it’s unwavering in its commitment to ensuring that it builds on sustainable models that first and foremost protect young consumers. However, the operator cautioned lawmakers to not introduce an imbalanced regulatory framework that could have both an upstream and downstream economic effect on various partners and stakeholder bodies.

Ladbrokes in the meantime said that it is all for a ban on gambling advertisements during child-friendly hours, and said that odds may be suspended from live sports broadcasts as well. The brand has already agreed to discontinue its shirt sponsorship, making it harder to see gambling logos during play on player jerseys for a start. As to the inquiry itself, it’s set to begin next week. 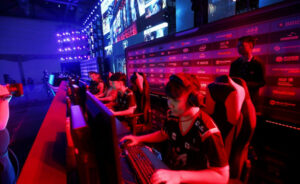 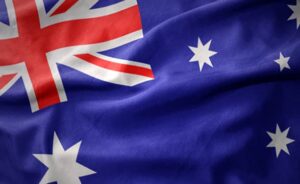 Sports November 16, 2022
Another Victim of Gambling Harm in Australia