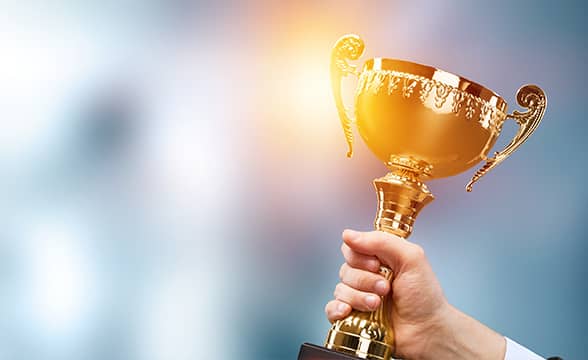 Carsten Koerl, founder and CEO of global sports technology company Sportradar, was named Entrepreneur Of The Year at a gala event in Dübendorf, Switzerland. The high-profile award recognizes Koerl’s long-lasting achievements and history of success, elevating him among the best Swiss entrepreneurs.

Entrepreneur Of The Year is a yearly award by auditing and consulting company EY meant to honor the best among innovative and committed Swiss entrepreneurial personalities. The ceremony’s 25th edition saw around 400 guests and enjoyed extensive attention from viewers and employees on live streams.

According to the event’s organizers, the Entrepreneur Of The Year is about more than bragging rights. Winners enter a prestigious multi-industry community and receive lifetime access to the other members’ combined wisdom and experience, backed by EY’s substantial resources.

The CEO Is Already Looking toward the Future

2022’s winners were distributed in four categories. Carsten Koerl won the “Services & Commerce” award thanks to his efforts in elevating Sportradar into an industry giant that employs more than 3,500 people in over 20 countries.

Carsten Koer… has created a business empire out of a niche that has received far too little attention for a long time.”

The event organizers lauded Koerl’s passion and tenacity as he managed to find an untapped market and build upon it with astounding success. The CEO remains committed to Sportradar’s continued growth and customer-centric approach. With a continued focus on innovation, he remains instrumental in developing new products and nurturing growth opportunities.

Commenting on the prestigious award, Koerl remarked that it honored the entire Sportradar team as much as himself.

I am proud that we are recognized for the impact that our innovative and visionary technology products have on the sports ecosystem.

Koerl added that despite its rich history, his company was only beginning its journey. According to the industry veteran, the convergence of the sports, media, and betting industries would bring significant growth opportunities, placing Sportradar in the perfect position to capture the newly emerging opportunities.

A History of Success and Innovation

The Entrepreneur Of The Year is yet another significant achievement in Koerl’s career. After graduating with a Master’s Degree in Electronic and Microprocessor Engineering from the University for Applied Sciences in Konstanz (Germany), he honed his management skills in the software development and gaming industry. In 1997, he made his first break in the sports data space and founded Bwin, which enjoyed an extremely positive launch on the Vienna stock market.

The most defining moment of Koerl’s career undoubtedly has to be the founding of Sportradar in 2001. Over the next 21 years, he grew the company from another start-up to a global sports data and technology leader. The company now services over 1,700 clients worldwide, partnering with major leagues and organizations to cover 92 sports. Its investors include high-profile names like Michael Jordan, Todd Boehly, Ted Leonsis, and Mark Cuban. 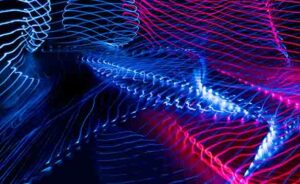 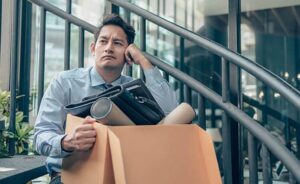