Singapore has been actively seeking to uproot illegal gambling in the city-state and it has largely been successful owing to its police authorities. Over the past three years, a total of 2,400 people were arrested because of illegal gambling, with 800 arrests pertaining directly to illegal sports betting.

Arrests Continue as Police Crack Down on Gambling Companies

The police revealed the numbers for The Straits Times, a local publication, with authorities reminding citizens that Singapore Pools is presently the only licensed and authorized operator that can accept wagers on sports betting events, and lotteries. The police have been active over the past weeks, especially since the start of the World Cup in Qatar.

On November 26, authorities conducted a raid that resulted in the arrest of 12 people aged between 50 and 73 who are suspected of having participated in illegal gambling. Five of the people who were arrested acted as bookmakers, which is the most serious offense that can be committed in Singapore gambling.

Organizing gambling events that have no license usually fetches the biggest fine and prison sentence. The arrest on November 26 saw $8,250 worth of cash, five mobile phones, and gaming-related paraphernalia seized by the authorities. But police are not only conducting land-based raids to keep illegal gambling operations in check.

Authorities are now actively tracking phone lines that are known to be used for the purposes of placing an illegal bet, with police shutting them down as they become aware of them. Another fight is going on in the online space with authorities trying to block access from Singapore to gambling websites that are targeting citizens without a permit to do so.

The police assured that anyone who is facilitating or promoting gambling in Singapore will be faced with a swift response with authorities pooling their efforts to track and arrest organizers. Singapore has also upped its penalties for gambling and now issues up to $10,000 fines and up to six months prison sentences to people who have been caught participating in illegal gambling activities.

However, those that are organizing illegal gambling activities may face a fine of up to $500,000 and seven years in prison. Repeat offenders are jailed for up to 10 years and $700,000. Meanwhile, the National Crime Prevention Council is seeking input and assistance from the public and leveraging various social and public campaigns to raise awareness of the risks of gambling with illegal operators. The NCPC is using TV advertisements and social media posts to highlight the issue. 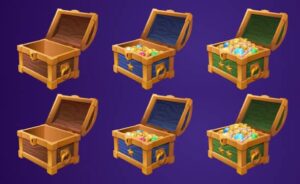 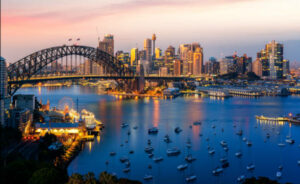