At the end of July, the Macao SAR Government announced a new public tender round for casino concessions for the next 10-year period. According to their newly implemented guidelines, operators will be able to compete for six licenses of up to ten years. The application period ended on 14 September with seven potential applicants, meaning one company might not make the cut.

The Macau government will announce up to six winners by the beginning of December. The chosen operators will contend with newly updated legislation to help increase regulatory control and oversight over casinos. The new measures introduce minimum income requirements and formal table caps. Operators need to meet a minimum yearly revenue threshold of MOP$45.6 billion ($564 million). A single gaming table will need to make at least MOP$7m (US$870,000), while the threshold for individual gaming machines is MOP$300,000 ($37,112). Licensed operators will be allowed to operate up to 12,000 machines and 6,000 tables.

An Unexpected Entry Ramped Up Tensions

Wynn Macau was the first company to submit a license renewal application. Wynn Resorts’ Chinese arm has a solid chance to continue operating in Macau thanks to its long presence in the area and the ability to attract international customers. SJM Resorts and Melco, both existing license holders, were among the last to reapply, meaning all casino operators currently permitted to offer their services in Macau have turned in their submissions. Melco chairman and CEO Lawrence Ho were very vocal about the company’s bid, expressing readiness to meet the new criteria.

We look forward to playing a leadership role in partnering with the Macau government to execute on the government’s vision.

One of the entries came as a surprise. GMM Limited, associated with Malaysian gaming giant Genting, also joined the public tender. The company does not currently have a presence in Macau, meaning that if it wins one of the six spots, it will displace an existing operator.

GMM’s move adds substantial tension to the license renewal process. No matter who emerges victorious, the chosen companies will have to navigate a difficult period for Macau as the area continues to fall behind Singapore and the Philippines.

Macau’s gambling industry workforce declined by over 2,000 year-over-year, signaling a period of continued stagnancy. Several high-profile casino suppliers also decided to relocate from the declining gambling hub, unwilling to bear increasing losses. The Macau government hopes that the new licenses will stimulate the faltering gambling sector and diversify tourist attractions, but short and medium-term projections do not bode well for the Vegas of the East. 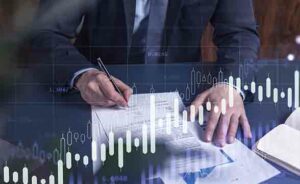 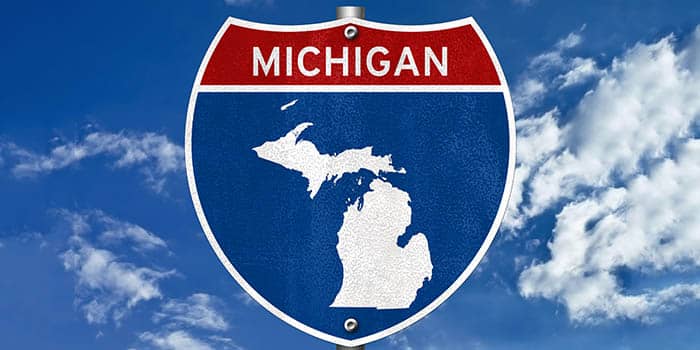