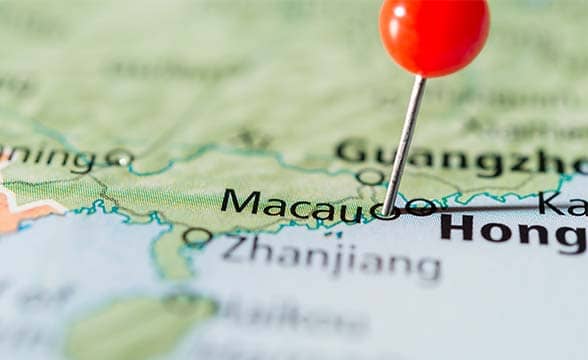 Wynn Macau, Wynn Resorts’ Chinese arm, announced that it has submitted its application for a new gaming concession. This makes the company the first among the six concessionaires to confirm joining the concession race.

Wynn Macau’s submitted its tender for a new 10-year concession under the name Wynn Resorts (Macau). It was noted that Wynn Resorts (Macau), which is a wholly-owned subsidiary of Wynn, submitted its application on September 13. If the company is approved for the concession, it will be allowed to operate casino games in the special administrative region for the next ten years. The new concessions’ starting date is January 1 next year.

As a result, Wynn has become the first of Macau’s incumbent concessionaires to confirm submitting a bid. The bidding for new concessions closes tomorrow, which leaves companies with little to no time to submit their applications. Although all of the six concessionaires said they would participate in the re-tendering, none of the other five companies has confirmed its bid yet.

A few days ago, Wilfred Wong, president of Las Vegas Sands’ Chinese arm, Sands China, said his company is sure to join the race. However, at the time of his announcement, the company was not yet ready with its bid. Despite that, Wong promised that Sands China would be able to submit its application before the deadline.

Macau Gambling Is Yet to Recover

Macau’s government finalized the new concession rules in June, after first extending the incumbent concessionaires’ contracts by a few months. The special administrative region emphasized that it would provide concessions to companies that are able to boost tourism and attract foreign visitors. Such companies would even receive tax cuts as a way to incentivize their business.

Boosting tourism is at the top of Macau’s list of priorities. The special administrative region was devastated by a recent COVID-19 outbreak and the negative effects of China’s zero-COVID policy. As a result, Macau’s GGR plummeted and the industry struggled to adapt.

Wynn Macau, for example, was forced to ask its parent company for a $500 million loan. The company will use the money to reinforce its business and recover from the damages.

On the bright side, Macau recently lifted its international travel restrictions, allowing visitors to once again visit the region. However, visitors must still comply with a week-long quarantine period, which is why Bernstein specialists remain skeptical about Macau’s recovery. 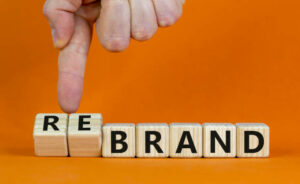 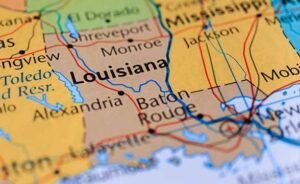