Major strategic developments that took place in the first half of the year included an increase of Sazka Group’s economic interest in Casinos Austria (CASAG) after the company acquired a 4.31% additional stake to reach 59.8% total.

Sazka also realized a 2.24% increase in direct shareholding in Greek national lottery operator OPAP through open market purchases, to prop its total holding in the operator to a 45.36% stake and a 38.33% economic interest.

Looking into the future, Sazka noted the vast majority of its retail POS in three of the destinations it operates, the Czech Republic, Austria and Italy, remain open, while all markets register strong online sales growth from 2020 onwards.

As retail restrictions in Greece and Austria, which impacted the group’s retail segment, were gradually lifted by the end of Q2, business is now running unrestricted, and if there are no new restrictions imposed in Q3, the third quarter of 2021 will be the first with no material impact on any of the group’s businesses.

As GGR is currently around 2019 levels and Sazka’s physical retail business in Greece and Austria and international casinos operate unrestricted, an upsize on profitability and cash flow generation could be expected due to the tax prepayment in Greece and the restructuring of casinos in Austria. 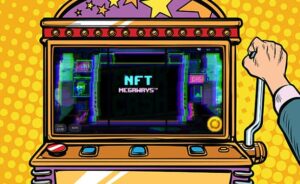 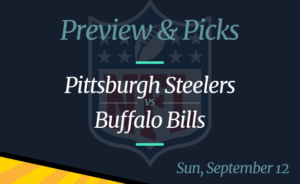