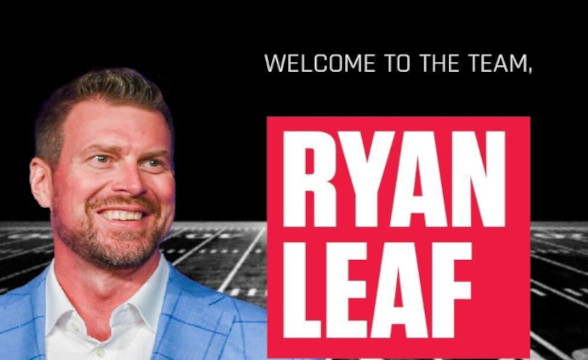 Ahead of the new NFL season, PointsBet are placing their bets on a new brand ambassador – Ryan Leaf. Leaf is to host his own show where he will tell the hottest stories from NFL and college football.

Ryan Leaf is Hosting His Own Football Show

Former NFL footballer and current sports analyst Ryan Leaf will host a show called The Straight Line with Ryan Leaf, which will air four times a week and will have its premiere on September 8. On Monday, Thursday and Friday the show will discuss NFL matches and Wednesdays will be dedicated to college football. Leaf will not only talk about all the significant stories from the world of football but he will offer valuable insights into sports betting, odds, spreads, player props and a lot more.

Former San Diego Chargers quarterback Ryan Leaf started his career as a football analyst at ESPN back in 2019 where he contributed with insights into college football. He also took part in the shows SportsCenter and College Football Live.

Leaf expressed his excitement about joining the talented team of PointsBet: “With PointsBet’s market-leading emphasis on live betting options and their best-in-class user experience, it was an easy decision. I’m eager to use my knowledge of the game in a new and exciting way that connects me to sports fans and bettors on a regular basis.“

The show with Ryan Leaf will be accessible to watch and listen to on the available podcast platforms and PointsBet’s social media channels such as YouTube, TikTok, Instagram, etc.

PointsBet Is Opening a Brand-New Studio in New York

Together with the new talent recruitment and the launch of the new show, in the beginning of October PointsBet is also going to open a brand-new studio in Manhattan, which will be called PointsBet Studio.

Johnny Aitken, who is PointsBet CEO for the US, said that premium video and audio content is becoming integral part of the experience customers have with sports betting at PointsBet.

As players currently expect sports betting providers to bring not just a sportsbook but also entertaining and informational shows and any other quality video and audio content, PointsBet has taken the step to create its own tailor-made studio, which will help the company create original content targeted particularly to the PointsBet customer.

The brand-new studio will not only produce the The Straight Line with Ryan Leaf but will be the home of numerous other shows, which are yet to be announced. The studio’s set-up includes the latest technological equipment so its capabilities will offer video podcasts, live streaming and much more. 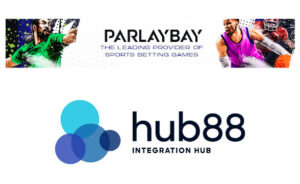 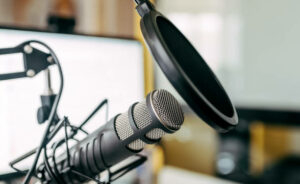