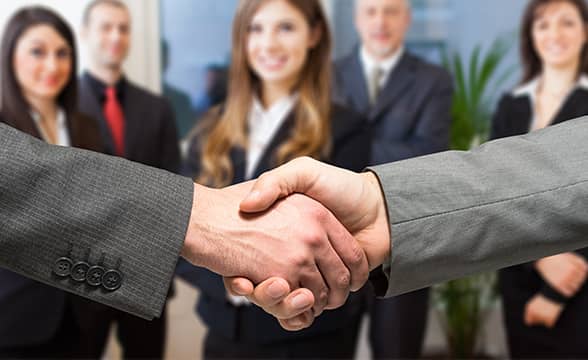 Rush Street Interactive, the company behind popular sportsbooks like BetRivers, RushBet, and PlaySugarHouse, announced that Zachary Salem would become the new VP of iGaming. Salem previously held the position of director of casino and sportsbook experience at Rush Street.

The New VP Is an Industry Veteran

Salem has worked with the company since November 2019. His new promotion is a clear sign that his efforts have been recognized. He has spent most of his professional career working for gambling-related companies. After graduating from Louisiana State University with a Bachelor’s Degree in Mathematics in 2008, Salem immediately started work for slot machine and gambling software producer WMS Gaming. He put his education to good use and quickly grew from senior QA mathematician to principal QA mathematician.

The next step in Salem’s career was his work for SG Interactive, a digital gaming solution provider. There he worked as senior principal product intelligence / product management for almost three years. Salem then moved on to DGN Games, where he also quickly rose through the ranks. The social casino games developer initially appointed him as mathematician / game designer. Within four years, Salem rose to director of product management, head of slots and finally VP of game design.

In November 2019, Zachary Salem joined Rush Street Interactive, where he remains. With well over a decade of industry experience and a proven ability to achieve recognition for his talents, he should have little trouble with his new position.

Drehkoff Joins amidst a Slew of New Appointments

The new promotion comes during an eventful period for Rush Street. At the beginning of May, Tim Drehkoff replaced Greg Chaplin as CEO. Drehkoff was a natural choice, as he was instrumental in securing almost $2 billion worth of capital investments. He additionally paved the way for over $8 billion in successful debt financings.

Salem is not the only recent internal promotion. In June, Rush Street appointed long-time executives Bill Keena and Marc Arndt as chief operating officer and chief financial officer, respectively. They have worked for the company for over ten years, and CEO Tim Drehkoff lauded their vast expertise and institutional history.

The company also recently appointed a new managing director in the face of Bruce Caughill. He has significant legal experience, having served as Chief Legal Officer for the Alcohol and Gaming Commission of Ontario (AGCO), Ontario’s gambling authority. Caughill’s two decades of industry experience will be instrumental to Rush Street’s goals of expanding in more regulated jurisdictions.

At present, Rush Street and its subsidiaries operate in thirteen US states. The company has a presence in Canada and in South America. It won the Sportsbook Operator of the Year at the SBC Latinoamérica Awards 2021. 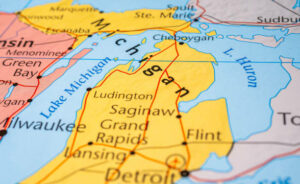 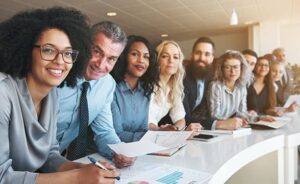