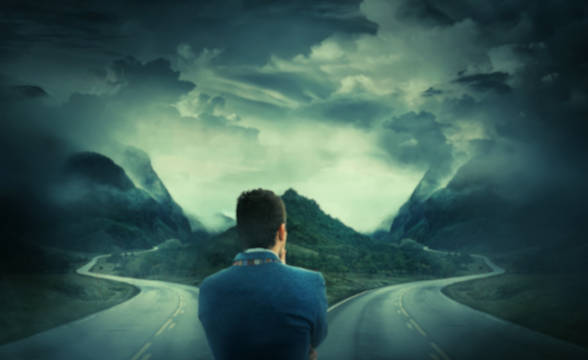 The Walt Disney Company revealed a senior-level change on Sunday. The company announced that Bob Chapek, who served as its CEO, has stepped down from his position and is replaced by the company’s former chief executive, Robert Iger.

Disney revealed that the senior-level change is effective immediately. In a press release, the company explains that the appointment seeks to boost its growth. At the same time, Iger, who has been a CEO for 15 years, agreed to hold the position for two more years and to collaborate with its Board “in developing a successor to lead the Company at the completion of his term.” Although Iger will be replacing Chapek, Disney said that Susan Arnold will remain in her position as chairman of the Board.

“I am extremely optimistic for the future of this great company and thrilled to be asked by the Board to return as its CEO.“

Robert A. Iger, CEO at Disney

Sharing his excitement, Iger said that it is thrilling to return as the company’s CEO after a request from its Board. He explained that the company has unique franchises and brands that are loved by millions of people around the world. Finally, Iger said: “I am deeply honored to be asked to again lead this remarkable team, with a clear mission focused on creative excellence to inspire generations through unrivaled, bold storytelling.”

The latest move doesn’t come as a surprise considering that Disney has been going through rough times with its streaming division recently reporting a $1.47 billion loss. Compared to the corresponding period a year ago, that loss was only $630 million. With that in mind, considering the CEO change, the possibility for the company to enter into gambling is now uncertain.

Disney’s former CEO, Chapek, previously acknowledged that expansion into sports betting represents “a very significant opportunity for the company.” One possibility was a collaboration with ESPN, which Chapek deemed as the perfect fit to guide the company into sports betting. However, those talks didn’t gain much traction. Now, with Chapek stepping down and Igen returning to the position of CEO, the company is yet to confirm if it will continue on the path toward gambling or rather stay off it. 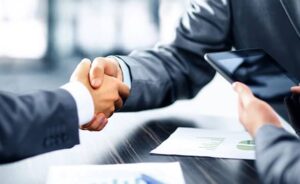 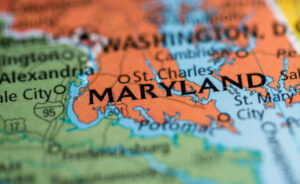 Business January 24, 2023
Michigan Online Betting and Casino Close to $2bn in Receipts for 2022
We use cookies to optimize your experience. If you continue to browse this site, you agree to this use.Confirm