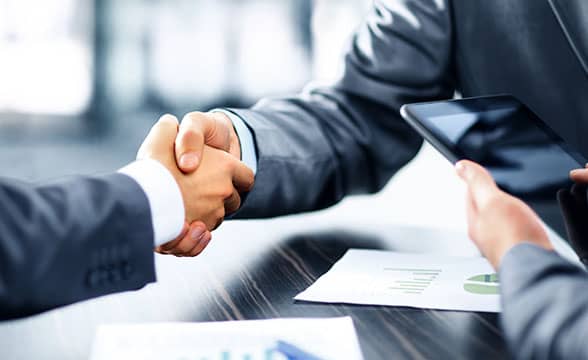 British racing group Arena Racing Company (ARC) has announced the completion of the acquisition procedures for Vermantia, the technology company with a focus on omnichannel content distribution. The takeover is expected to strengthen the group’s commitment to this type of distribution. The decision perfectly aligns with the group’s investment strategy in technologies that can be integrated vertically, including broadcasting, distribution, and content.

ARC spoke about Vermantia’s takeover as something that is entirely compatible with its goals and strategies to create a one-of-a-kind type global racing offering. At the same time, Vermantia will keep growing its portfolio of successful products, while penetrating fresh markets and growing its presence in currently legalized gaming jurisdictions. Gradually, ARC expects the decision to complete the acquisition to take the business to the next phase.

Changes in the Leadership Team

Vermantia has also confirmed that its former chief commercial officer George Fotopoulos will be stepping up to the chief executive officer position. Fotopoulos spoke about the new acquisition as a means of recognizing the “power of Vermantia’s solutions” and its interest in providing state-of-the-art technologies to the gaming industry as a whole. He also discussed the “numerous product synergies” that exist between the two companies as they are reaching the next level while mentioning their plans to create a strong business that would unlock many fresh projects and an innovative approach to broadcasting and media rights.

At the same time, the group announced Vermantia’s founder Filippos Antonopoulos will be appointed as ARC’s new strategic consultant. Antonopoulos also spoke about the new “combination” as one that acknowledges the work performed by their team in the past few years and its “commitment to innovation in omnichannel content and distribution technologies.”

ARC’s director of media technology & production Mark Kingston is also now part of Vermantia’s board of directors. Kingston described ARC as an important shareholder in the Vermantia business, adding that the completion of the acquisition is proof of the “group’s commitment to growing the content distribution business.”

At the moment, ARC owns and operates four of the six all-weather horse racing courses available in the UK. Last month, the group sealed an exclusive sponsorship deal with online sportsbook BetUK, bringing the brand an advertising space spreading across 600 races, along with naming rights. During the same month, ARC appointed Brendan Parnell as its new managing director of media and international. In September, ARC sealed a deal with Sky Racing World, deciding to elevate its global horse races portfolio and enabling UK-based bettors to bet on greyhound races taking place in the US.